Listen to Anthony Falco on The Hot Slice Podcast

On this week’s Hot Slice podcast we sit down with Pizza Czar author, globetrotting consultant, Pizza Expo speaker and all-around pizza lover, Anthony Falco. From Texas to Seattle to Brooklyn, and beyond, Falco shares his tells from inside the pizza world with Jeremy White and Josh Keown. Don’t miss it!

Anthony Falco, International Pizza Consultant, first learned pizza making from his Sicilian grandmother. After starting his career as a web designer and internet entrepreneur in high school, he traveled the world, re-igniting his passion for food. At the age of 22, he opened his first restaurant in Seattle, a tiny pomme frite shop in the world famous music venue Neumos, on Capitol Hill. These two failures in entrepreneurship prompted him to move to New York where he met and worked with some bartenders who were about to open Roberta’s Pizza. He learned and perfected his pizza techniques there. He also cooked wood-fired Italian and American food under Nate Appleman (James Beard winner and Pulino’s chef) and Jean Adamson (Vinegar Hill House). Falco worked at Roberta’s for nine years and was involved in many aspects of the restaurant with a focus on all things pizza, as Pizza Czar. Since leaving Roberta’s in 2016, Falco has consulted in Sao Paulo, Bogota, Panama, Toronto, London, New York City, Chicago, Los Angeles, Seattle, Charleston, Iowa, Madrid and currently has projects in development in Belgium, Australia, Kuwait, India and Singapore.

The Hot Slice brings you inspiring stories, strategies and lessons learned from successful pizzeria professionals and top experts. This podcast is hosted by the team at Pizza Today, the premier network for pizzeria professionals. Catch new episodes every Thursday with real, in-depth conversations with pizzeria owners, champion pizza makers, industry pros and others to help make your business better. To watch videos of the latest podcasts, go to the https://www.youtube.com/user/PizzaTodayMagazine 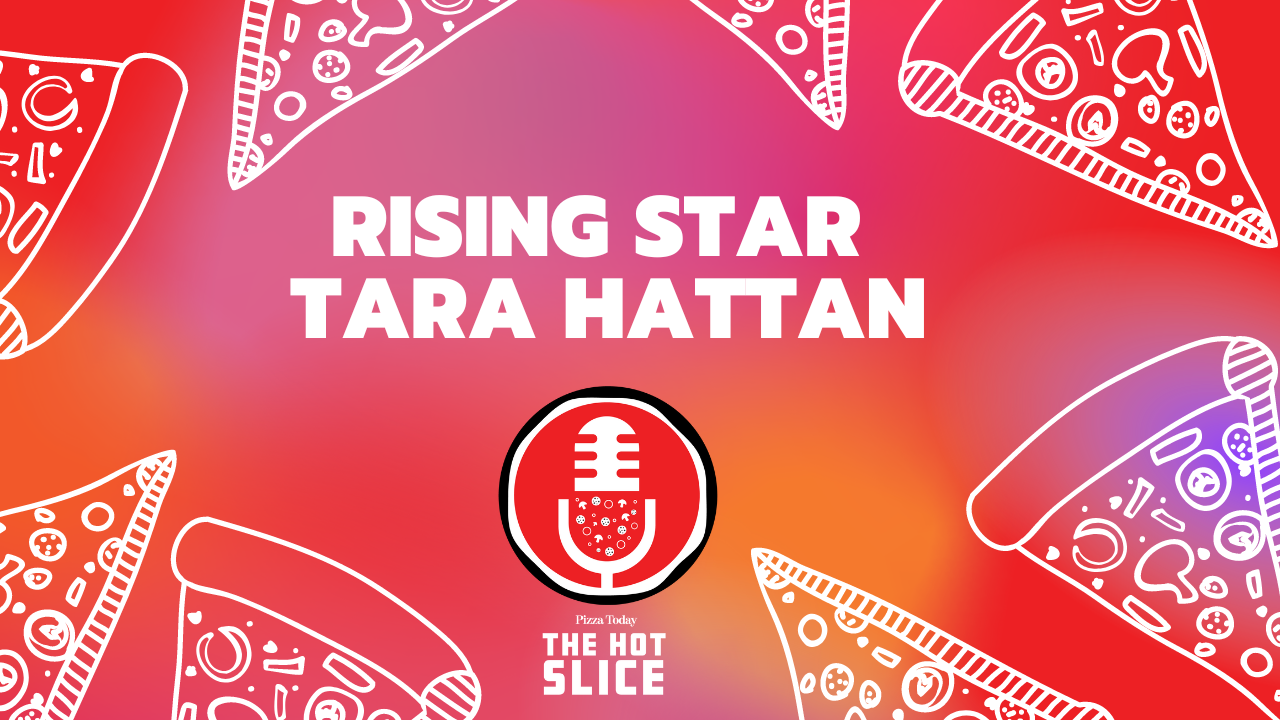 This week on The Hot Slice Podcast, we talk to the operator on the cover of our July issue of Pizza Today, Tara Hattan. She’s among a select group of pizzeria professionals that we’ve named “Rising Stars in the Pizzeria Industry”. Tara owns Z 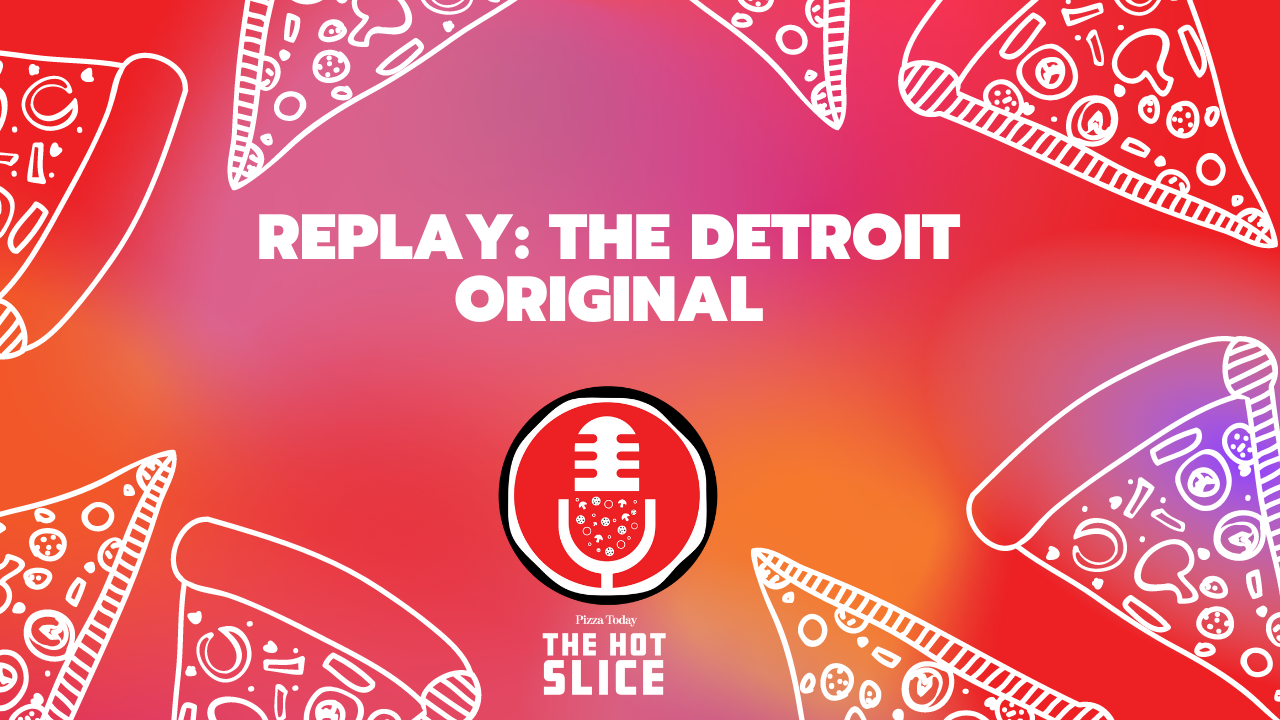 Today is National Detroit-Style Pizza Day. What better way to commemorate the occasion that to revisit our conversation with the original Detroit pizza, Buddy’s Pizza. Listen to Chief Branding Officer Wes Pikula talk about the development of the De

This week on The Hot Slice Podcast, we talk to the operator on the cover of our July issue of Pizza Today, Tara Hattan. She’s among a select group of pizzeria professionals that we’ve named “Rising Stars in the Pizzeria Industry”. Tara owns Z 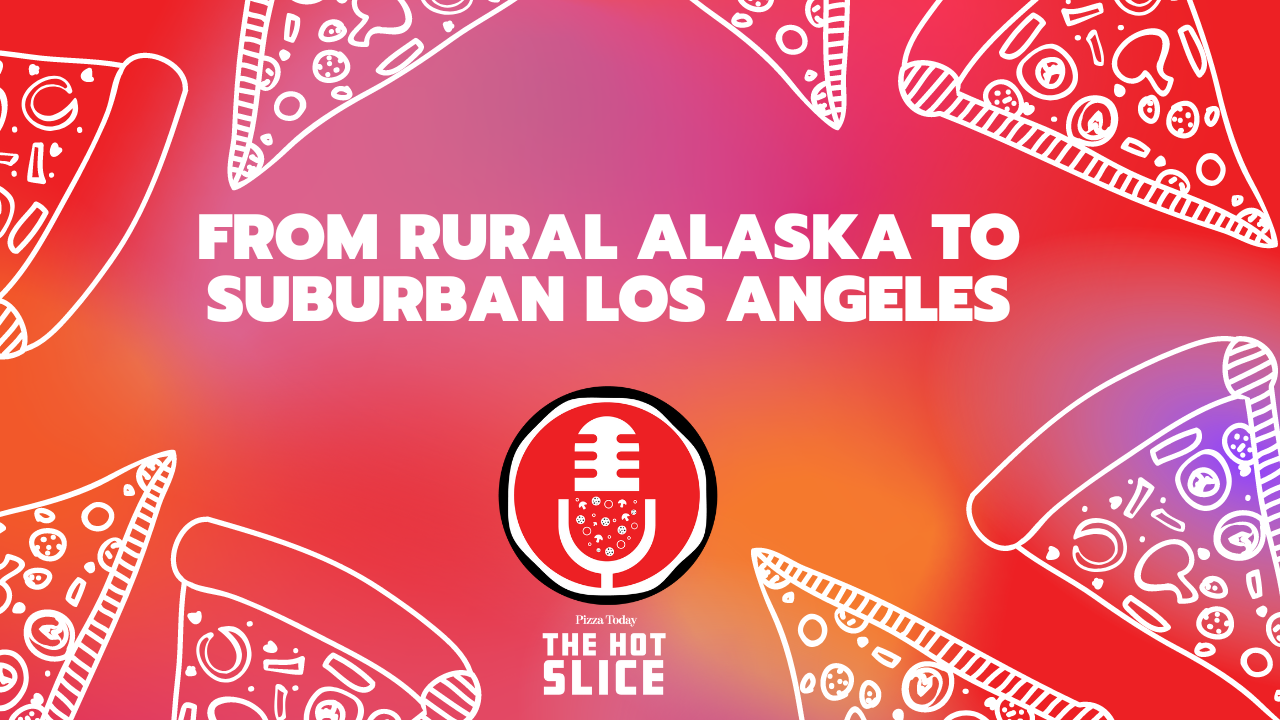 This week, we talk to Steve and Patricia Bangos about moving their pizzeria, Eureka Pizza Company, from Seward, Alaska to Yorba Linda, California. Learn how the concept has translated and thrived with a very different customer base. Also discover the 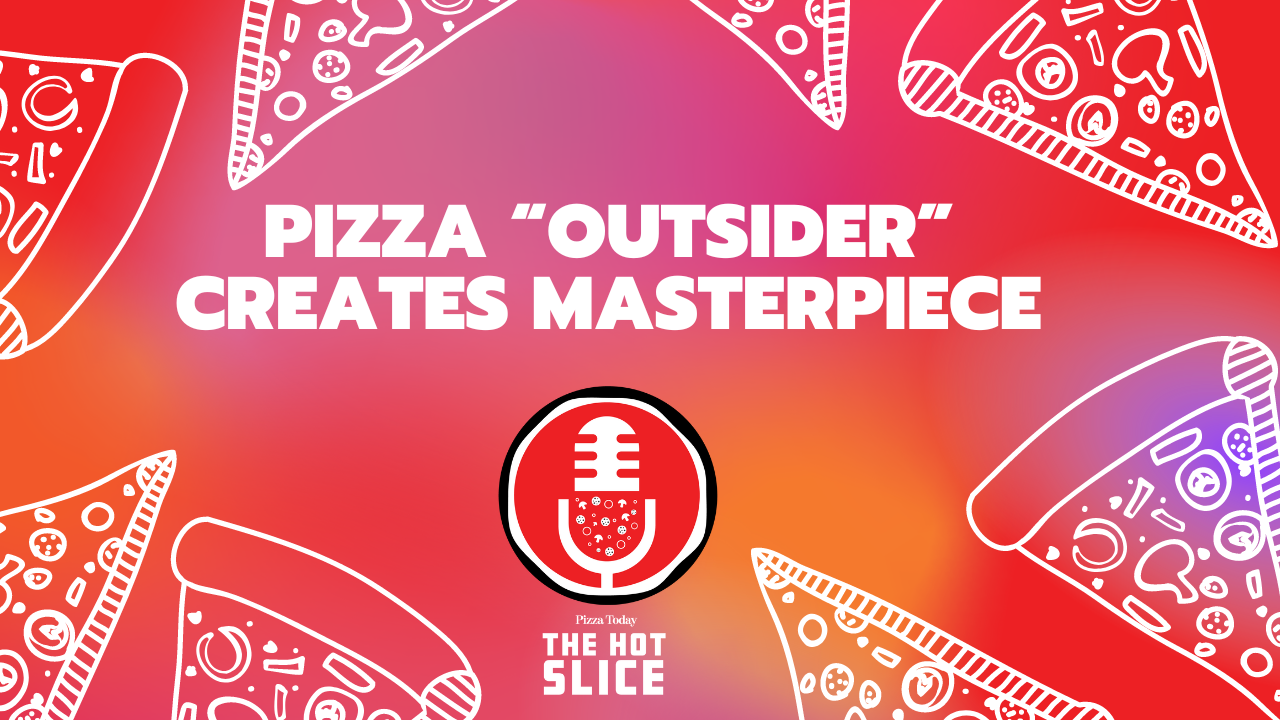 This week, we talk to Stuart Cameron, chef at The Crown Tavern in Manchester, New Hampshire. He was an Ivy League science student who fell in love with restaurants and never looked back. See how he developed his dough formula and perfected the neo-Ne 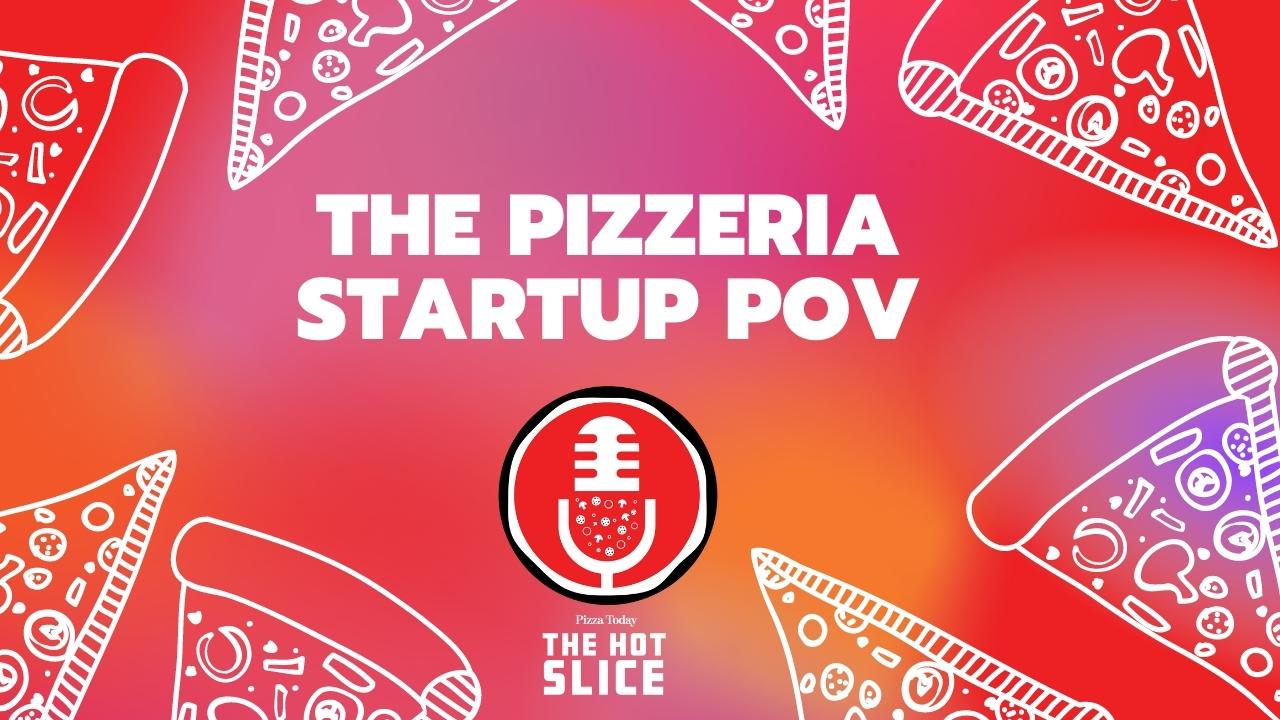 This week, we get the pizzeria startup POV. We talk to Brett and Chadd Nemec, who opened Zaza’s Pizzeria in Chicago, a mere five months ago. We talk opening strategies, New York-style pizza in the Chicago market and what’s next for the brothers. 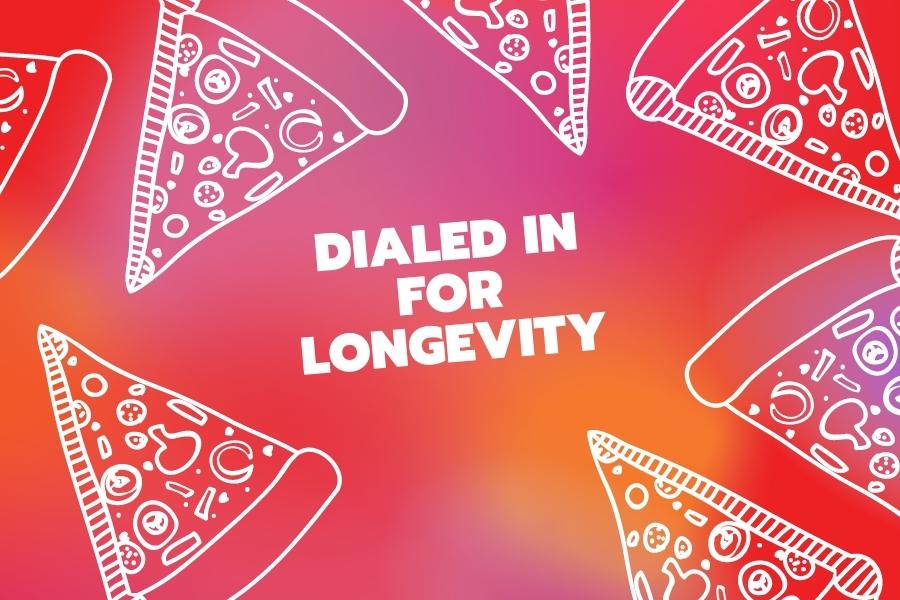 102. Dialed in for Longevity 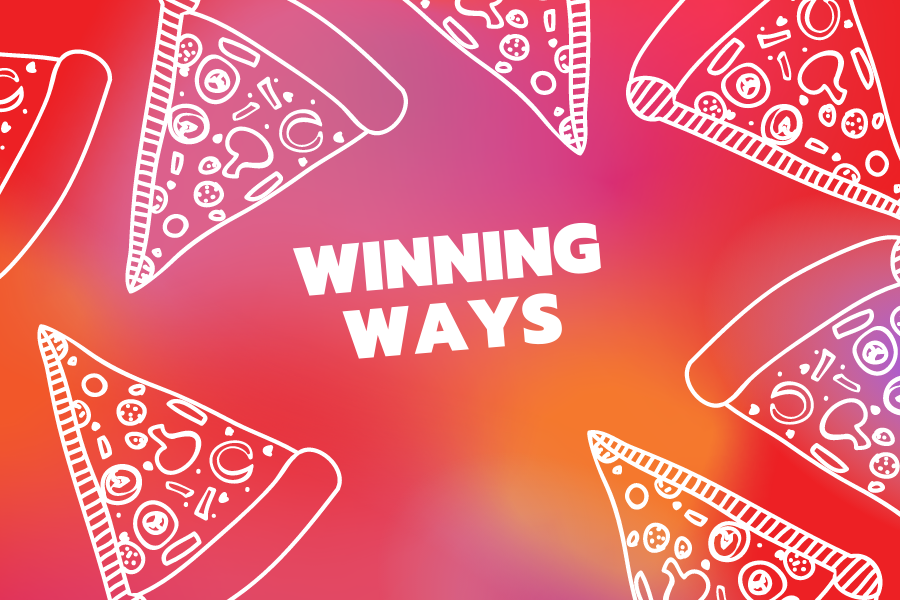 Jeremy White and Josh Keown sit down with Lars Smith from State of Mind Public House and Pizzeria in Los Altos, CA. Lars dishes on the big win he recently pulled off at a major pizza competition in Italy, the thought process that went into his award- 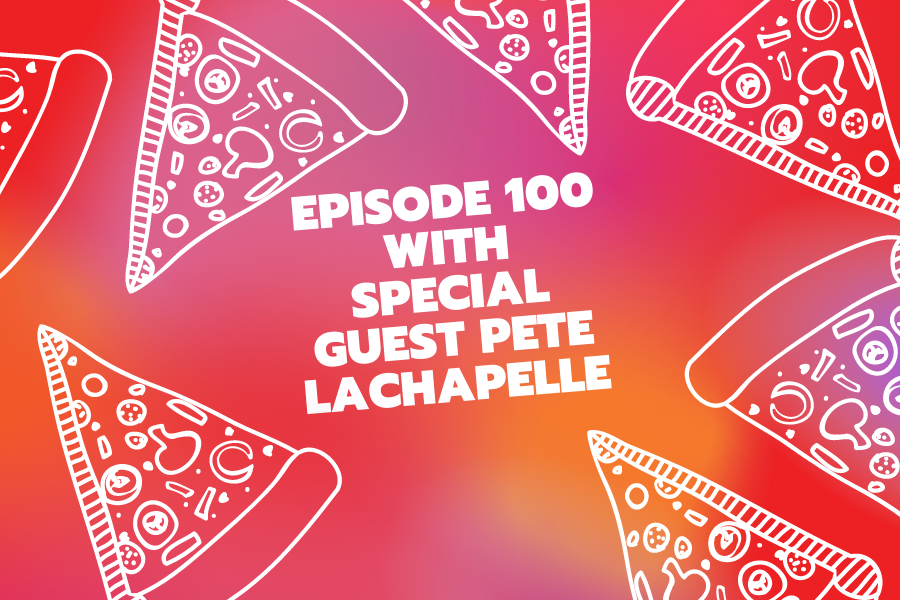 To commemorate our 100th episode, everyone’s favorite pizzeria ambassador Pete Lachapelle joins us on The Hot Slice Podcast. Pete has been the fixture at Pizza Expo and Pizza Today for over 20 years. Pete has so many stories to share. You won’t w 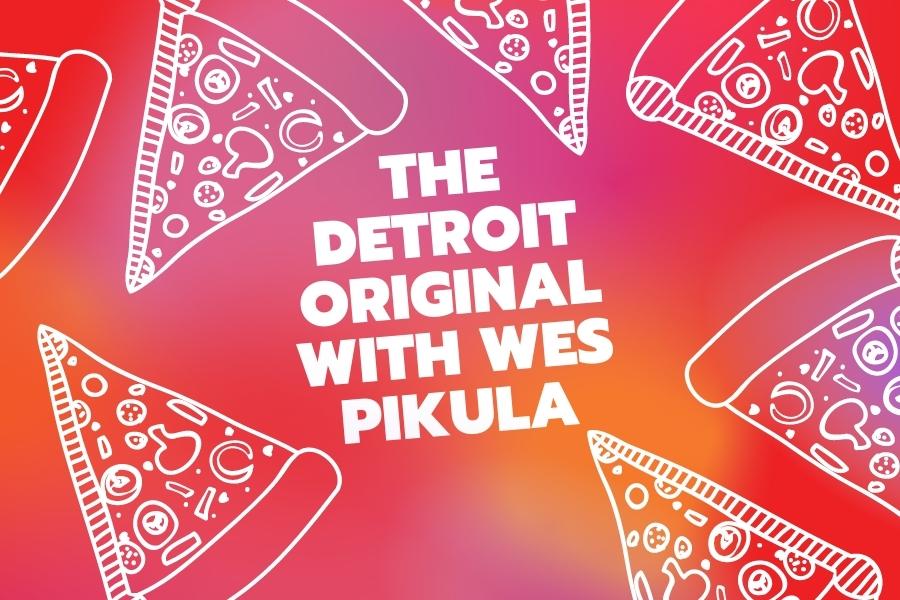 99. The Detroit Original with Wes Pikula

Detroit-style pizza is trending across the country. This week, we talk to Chief Branding Officer Wes Pikula of Buddy’s Pizza, the original Detroit style. Discover more about Buddy’s, the development of the Detroit pizza and how the legendary pizz 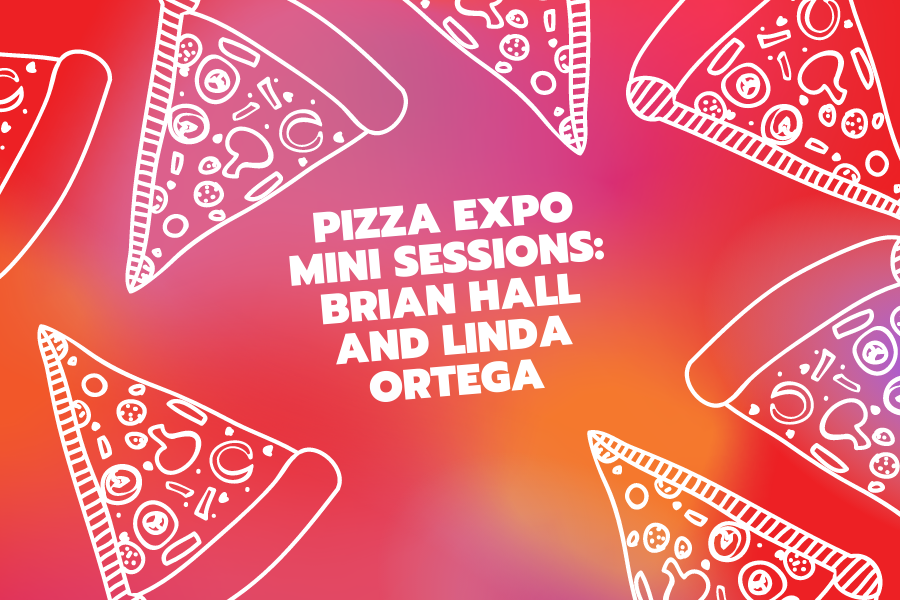 We continue our mini sessions from above the Pizza Expo exhibit hall. Hear from Brian Hall, owner of Crafters Pizza & Drafthouse in Carmel, Indiana. We talk rebranding the concept, staffing, new products on the show floor and International Pizza
Loading...