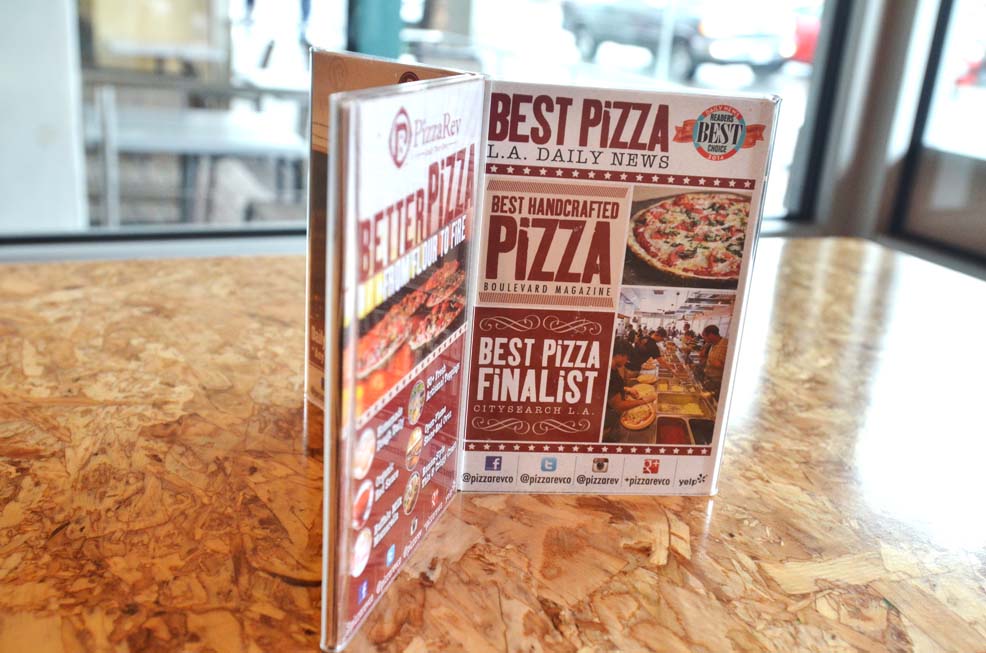 Man on the Street: Pizza Rankings

Man on the Street: Pizza Rankings

Do ‘Best of’ pizza lists have merit?

We all get the same messages in our inboxes. When a Web site releases a list of “Top 10 Pizzerias in the USA” or “50 Bucket List Pizzerias,” I instantly get a barrage of “Do you approve of this list?” e-mails. I know it’s helpful to have some guidance through more than 70,000 pizzerias in this country, but something about these lists really irks me. Why are they so popular? Who’s responsible for making them? And, most importantly, how does your pizzeria get onto one?

As much as I flinch when a new “best pizza” list gets posted, I must admit that it was lists like these that piqued my interest in pizza (beyond the common degree) in the first place. About 10 years ago, one magazine published a guide to eight old-school pizzerias, to which my friends and I responded by jumping into the car for a day of visiting them all.

That was a decade ago, before today’s brand of viral media. Today, Web sites seem to be pushing out new pizza lists every couple of weeks. This format has since become the business model for Web sites like BuzzFeed, who use them to garner clicks and shares through social media outlets and other sites. It’s important to keep in mind that these lists are usually crafted by editors and writers who aggregate information from other Web sites, not a panel of experts.

There’s no better boost for digital media than controversy, and pizza arouses more opinionated commenters than politics or religion. There will always be readers who angrily comment that their favorite pizzeria got snubbed and how whoever made the list is an idiot. It’s the perfect click bait: highly attractive to a wide range of readers and easy to digest, share and complain about. Just like pizza itself!

I can trust lists that aren’t objective, such as “10 of the Oldest Pizzerias in the USA” or “Eight Pizzerias That are Open 24 Hours.” They’re not controversial, so you won’t see things like that too often. The inherent subjectivity of food preference is often frustrating with lists because they rarely explain whose taste they reflect. A few food sites (The Daily Meal, Eater) are good enough to reference exact quotes from the panel of experts about why they chose each restaurant, but lists like these are rare. Adam Kuban, founder of the pizza blog Slice, writes an annual “Eight Pizzas that Haunt My Dreams” list. It’s an ultra-personal rundown of eight pizzas he ate throughout the year that stick out to him rather than pizzas he claims are the best he’s ever had.

But there’s no reason for you to wait for some blogger or food site to include you in their roundup. Why not use the list format to promote yourself? Try posting a list of “Top Five Party Pizzas” before the weekend rush. You can make it seasonal with “Best Valentines Day Pizzas” or “12 Days of Pizza” for Christmas. Better yet, hold a contest for customers to compile their own lists of favorites from your menu. You’ll be encouraging community involvement while creating highly sharable content. It’s a win-win!