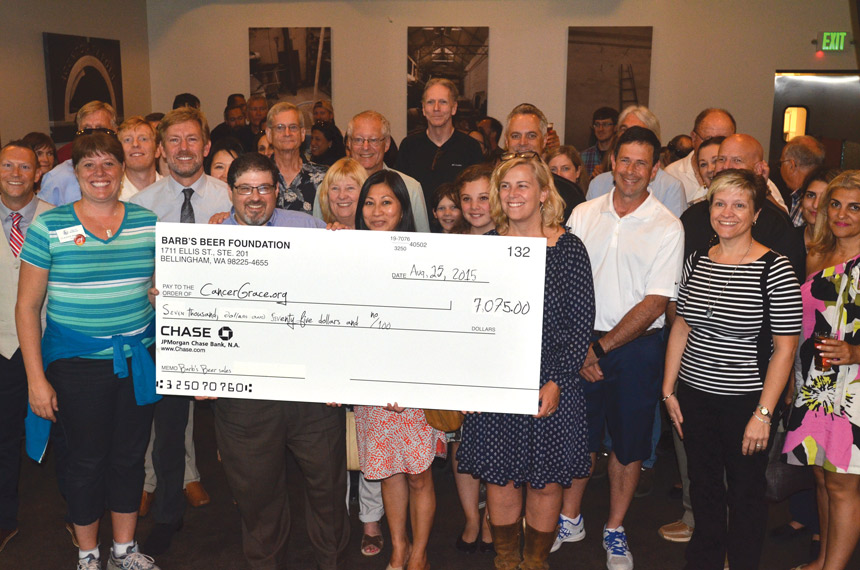 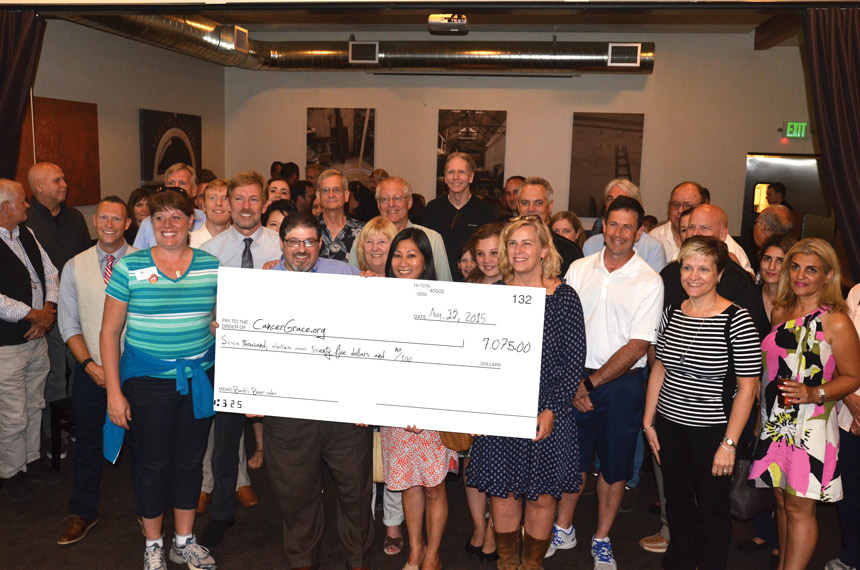 In December, Papa Murphy’s in Stanwood, Washington, donated an entire day’s sales to a local woman who suffered serious injuries and burns and lost her two children in a car crash.

The store gave $40,000 to the cause. “It’s moments like that, that make it all worthwhile,” says Director of Operations Jeremy Lovelace. “It was a great opportunity to give back to this community.”

It’s hard to fault fundraisers. They are, at heart, altruistic events, though a side benefit is they can provide great marketing to a pizza restaurant. But they must be done right.

Lovelace pulled his off in about 10 days and did no marketing. “The beauty of social media is word can travel fast,” Lovelace explains. “Someone created a Facebook event page and we instantly saw upwards of 1,000 people saying they were coming to the fundraiser.”

The social media page also allowed Lovelace to see the response was enormous and to assemble a team. Managers came from other stores, many of whom donated their wages or asked for no pay. “That’s when you know you’re doing the right thing,” Lovelace says.

Other marketing came from local TV and radio stations and a UPS store that donated advertisements and flyers.

Lovelace opened the store three hours early to handle the fundraiser’s business onslaught, “which helped alleviate some pressure, especially during the prime time,” he says. And he stayed open later in the evening. He didn’t reduce the menu, but instead borrowed a food trailer from another Papa Murphy’s franchisee and used it to sell 500 ready-prepared versions of the five most popular pies.

He did gussy the store up for the event. He erected a four-foot by 10-foot poster board in the lobby with “One Family, One Community” written in the middle “so we could not only present money, but also a billboard with well wishes,” he explains. He also had a donation box for guests who wanted to go above and beyond or people who wanted to donate, but not eat pizza.

A fundraiser may offer great marketing for a restaurant, but that can’t be the reason you hold one, says Bill Marvin, a restaurant consultant in Gig Harbor, Washington. “If you do it for the kickback marketing it won’t work; you have to give unconditionally.”

Kamron Karington, founder and CEO of Repeat Returns, a pizzeria marketing company in Las Vegas, estimates Papa Murphy’s received $20,000 in free publicity from December’s event, and he’s a big proponent of fundraisers; however, he suggests that ongoing fundraisers — 90 days for example — offer the biggest boosts to a restaurant’s bottom line.

“If people come for a one-time fundraiser, it’s easy for them to return to their regular pizzeria,” Karington says. “But if a restaurant’s donating money for purchases over three months, people have a reason to come back several times. This can create a new habit.”

In January, Pizza 9 in Las Vegas, Nevada, donated a day’s profits — $900 — to the family of a police officer who was killed in a car crash.

This is nothing new for the Albuquerque, New Mexico-based brand. Since it launched in 2008 it’s been a proponent of fundraisers and encourages franchisees at its 22 locations in New Mexico, Texas, Oklahoma and Nevada to hold them.

Last year it held an event to raise money ($3,000) for the family of a Navajo girl who was kidnapped and then killed. It also donated $1,000 to a student who was badly injured in a car crash.

“It’s often our franchisees telling us about the need,” says spokesperson Karina Rodriguez. “Our owner-operators care about their communities.”

Pizza 9 hosts two types of fundraisers: Straightforward profit donations, and others — such as when a store donates 25 percent of net sales from one day to an organization or team. The organization is in charge of printing a flyer and promoting the event.

Like Papa Murphy’s, Pizza 9 doesn’t market the events. “Our biggest voice is our customers and social media,” Rodriguez says. Local businesses and local people also post on social media that they’re going to be ordering pizzas, she says.

Some stores double their sales on fundraising days. Sometimes the stores limit sales to take-out and dine-in — no delivery — because the response is so huge.

Six months after the first Azzip Pizza opened in 2014, the Evansville, Indiana-based company launched its We Give A’Zip giveback program.

“It was something we felt was needed in our community,” says Founder Brad Niemeier. Last year alone, the company donated $30,000 to more than 200 organizations.

Azzip holds its fundraisers quietly. It allows charities to sign up to be a beneficiary — or sometimes invites the charities. Once signed into the program, Azzip sends vouchers to the charity for a specific fundraiser day. The charity distributes the vouchers and when recipients visit Azzip, they show the voucher and 20 percent of their sale goes to the charity.

It’s not a lot of work for Azzip. “We send them copies of the voucher and they are in charge of promoting their Giveback to supporters,” Niemeier says.

On the days of the fundraisers there’s a substantial boost in business at the stores, but he also guesses most new customers come back in the long-term.

Each Azzip location holds one of these fundraisers every Monday, Tuesday and Wednesday. On a typical Giveback day consumers redeem an average of 25 to 50 vouchers, though sometimes as many as 100. On top of the money donated, Niemeier believes the fundraisers also help business.

“Connecting with these locations gives people a reason to try Azzip,” Niemier says. “It also helps build positive relationships in the community. That piece can’t be overstated — the goodwill we’ve built up.”

Amanda Baltazar is a Washington-based freelancer who covers restaurants, food, beverages and retail. She is donating half of the income from this story to charity.