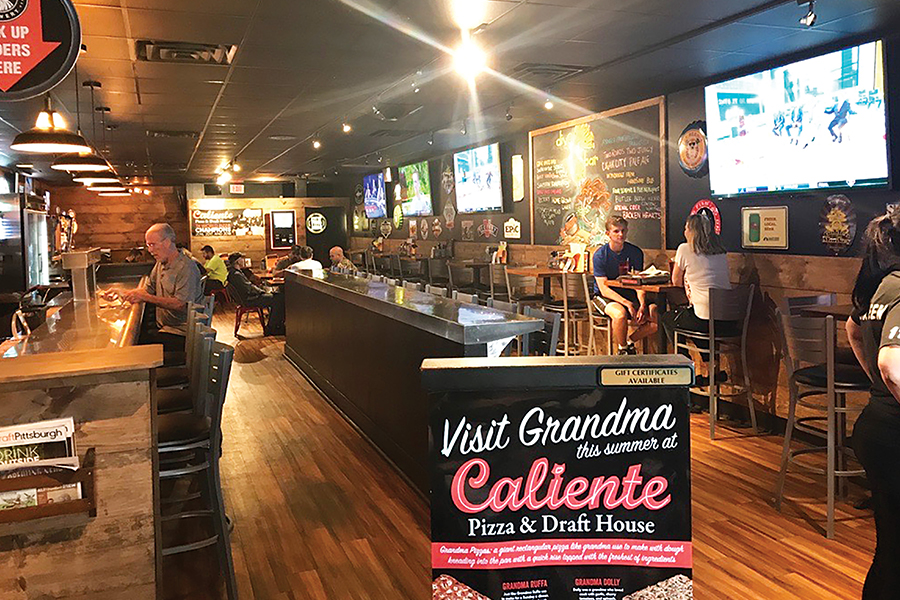 Building Blocks: What I Learned from Opening 2 New Stores in 4 Months

Building Blocks: What I Learned from Opening 2 New Stores in 4 Months

Usually when I write this column, I hope to teach something — and this month will be no different, but it’s from a more personal perspective.

For most of the life of this column, I’ve had five Caliente Pizza & Draft House locations. In the last four months, however, we opened two new locations and bought a building that contains one of our existing locations. On top of that, we purchased another building and plan to open a commissary there very soon.

Indeed, to say we’re in growth mode would be an understatement, so I’d like to share some lessons I learned about recommitting to growing the business.

This new phase started, in no small part, because of the pandemic. I wanted to get out of the COVID malaise and get onto something different. Everyone talks about “getting back to normal,” and “normal” at Caliente is opening more stores. Something else that’s normal? Having a great team.

I already knew it, but after the pandemic and over the course of the last six months, it only enforced how important the internal team is to a company’s overall success. During these long weeks, I was pulled in many different directions, and it was difficult to stay in constant contact with my top talent on day-to-day operations. Nevertheless, they need guidance and, at the very least, must have their questions and concerns heard.

I’ve always prided myself on being a great communicator, but this period was a good reminder that as a company grows, you must reinvent how you communicate. The best way I found to maintain lines of communication in these past months was to have set meetings on set days at set times — and always keep to the schedule. This way, you’re not always living in “react mode” and putting out fires.

More to the logistical and financial side of things, the other big lesson I learned is you should have multiple banks, so when you’re working on big deals, you can farm them out to multiple brokers and banks. It opens your opportunities to get the best rates with the best terms and, of course, the best time frame.

Previously, I tried to be very loyal to the banks I use, but what I found is they don’t always reciprocate loyalty. Sure, your local business bankers may be friendly and want the best for you, but they probably have multiple bosses who probably don’t understand your business.

I spent over 60 hours on the phone trying to complete the deals mentioned above with one of my normal banks. In the end, someone based in an office six hours away offered unfavorable terms, all because they couldn’t understand my current growth phase. So, I gave five new banks a chance … and within five days I had multiple offers and made the best choice to maintain financial security.

One other thing I learned over the last four months: We’re good at opening stores very quickly — like, freaky good. And that’s what we’ll be discussing in the next Building Blocks.