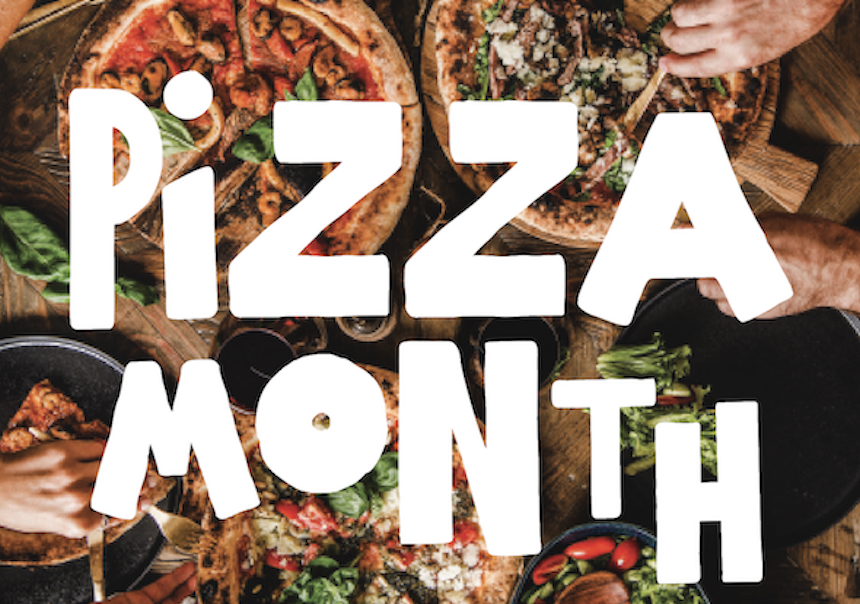 College football and the NFL are in full swing in October. College baseball teams across the country are having fall workouts and scrimmages that set the tone for the following spring season. College basketball begins firing up with practices.

There are apples to be picked. Pumpkins to be carved. Bonfires to be lit and enjoyed. Is there anything better than that golden slant of autumn sun highlighting vivid red, orange and yellow leaves on trees in October?

As you can tell, October and I are kindred spirits. Nearly everything I love is tied in some way to October.

And that includes YOU. (Yes, I heart you.)

There is something that makes the month extra special to each and every one of us that read this magazine: National Pizza Month. The United States Congress officially declared October as National Pizza Month in 1987 (thanks to the publication you’re reading right now, FYI). You see, it really can be a huge deal in your pizzeria if you take advantage of it.

Learn more about National Pizza Month and how you can put it to work for your business.

You have nearly a full month to plan and execute your National Pizza Month strategy. From special October pizzas/dishes to marketing via social channels, now is the time to get to work. You already know Halloween will cap the month for you with strong sales. You also know shortly thereafter your holiday gift card receipts will increase significantly. You also know that, right after the holidays, the months of January and February will be your leanest months of the upcoming year.

But this fourth quarter of 2022? It’s got major potential. It’ll end your year strong and help you get through the slow first quarter of 2023. You want to capitalize on it any and every way you can.

What better way to do so than by promoting National Pizza Month and using that to drive business? 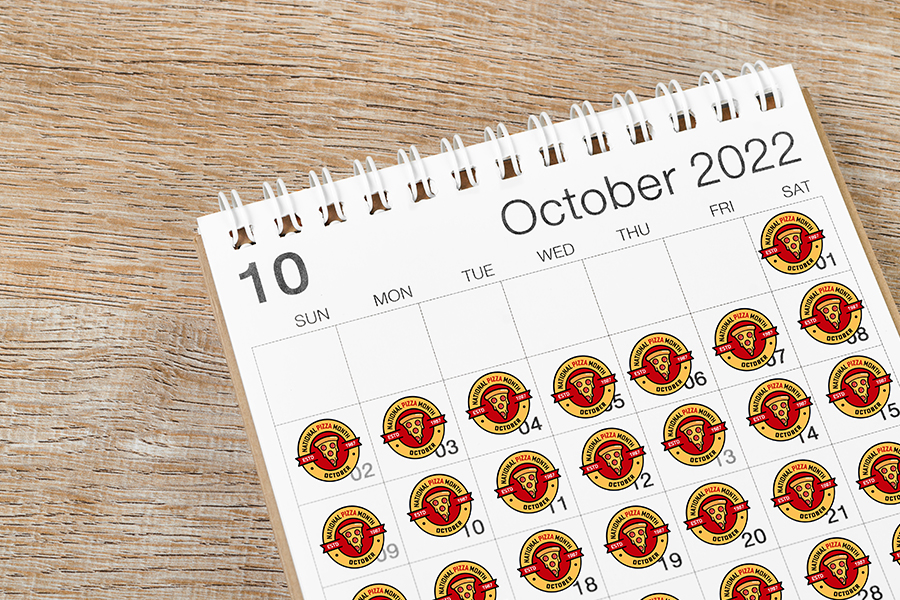 31 Days of Pizza — Get Social with National Pizza Month

October is National Pizza Month While other foods get a day, America’s undisputed favorite food, pizza, gets a month-long celebration. Pizzerias have been working behind the scenes to create something special for their guests during the month of Oc
Topics Industry News