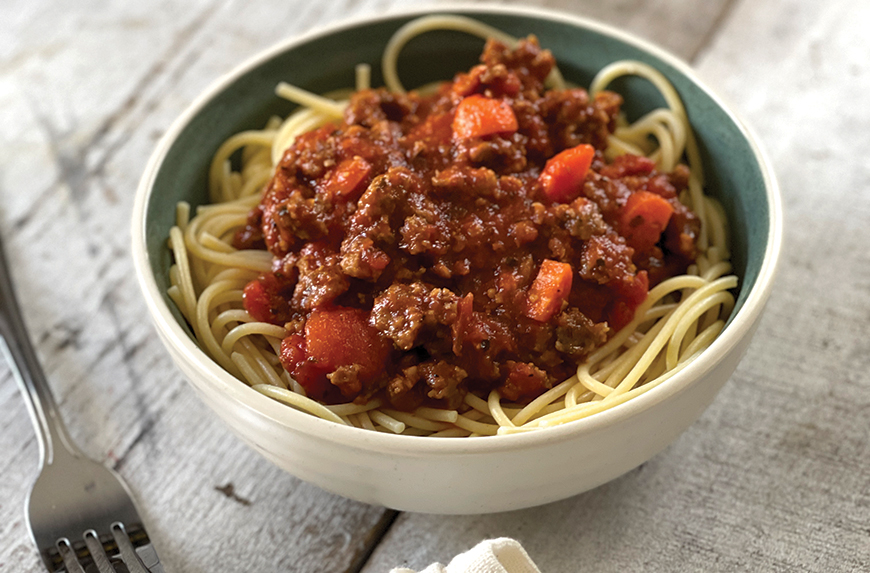 The plant-based movement has arrived if you haven’t noticed. “Plant-based” has now replaced “vegan” as the primary new term describing a diet that is animal product free. Being vegetarian can mean a number of things but just to set the record straight vegan or plant-based means eating nothing from an animal. (That includes eggs.) When Burger King, White Castle and others start adding plant-based “meats” to their menu, somebody important in the corporation has realized that this market cannot be ignored. Restaurants are quickly realizing the potential of this exploding market. Customers are demanding these options more and more. The growing demand for plant-based products is an extremely positive trend forcing the food industry to offer these options. It’s a win/win for everyone. Customers get their options and corporations are able to serve a new market. The movement shows no signs of abating. For example, according to the Good Food Institute the market for plant-based has grown 29 percent in the last two years. The plant-based segment is the fastest growing sector of the food industry.

Let’s rewind a bit to understand why a plant-based diet is becoming more popular. Health and climate concerns are the chief motivating factors of the movement’s popularity. According to a study by The America Journal for Public Health, obesity has become a health crisis in the United States. This medical condition is linked to many diseases causing those suffering to look for alternative options to mainstream diets. Plant-based meat is much less damaging to the environment since emissions of greenhouse gasses are reduced by up to 90 percent when compared with conventional meat. Water pollution and nutrient pollution are also nearly entirely eliminated in many cases thanks to plant-based meat.

So, as you can see there are many reasons why your customers are now more and more demanding plant-based options. As I always say, there’s a vegan in every family. This is an important point for our restaurants. These “influencers” often make the decision about where the family eats. If a restaurant has good vegan options, it’s entirely likely that this establishment will be chosen over one that has no vegan options.

Let’s talk about plant-based pastas. Pasta is one of the best foods for someone to make a transition from a “meat” centered diet to a “plant-based” centered diet. It’s also one of the best, easiest and cheapest ways for a food establishment to offer vegan options to its customers. Everyone loves and eats pastas. It’s one of the first solid meals given to children. The most famous pasta dish, spaghetti and red sauce is vegan by default. At its basic level a plant-based diet is based on simplicity and cleanliness.

The first step to vegan pasta is to avoid pasta that contains egg. Obviously, egg while controversially vegetarian is not vegan. Most pastas do not contain egg but it’s better to make sure. A restaurant does not want to make the mistake of serving a non-vegan pasta dish advertised as vegan or plant-based.

I will explain my three go-to vegan pasta dishes which are easy to make, delicious and quite deceptive in the sense of being hard to detect that there are no animal products in these dishes. They are:

• Spaghetti Bolognese. This is a version of the classic Italian Bolognese traditionally done with Tagliatelle. Tagliatelle contains egg. Spaghetti does not. The first ingredient you need is a plant-based “meat” crumble. There are many options and brands now a days like Gardein, Nightlife, Morning Star, Beyond Meat, Hungry Planet, Be Hive and others. The simplest way to make it is sauté the meat crumble in garlic and olive oil until done, then add tomato sauce and simmer for about half hour. You can make the tomato sauce yourself or use ready-to-serve products. Then add the sauce to the spaghetti with some dried oregano, mix it well and serve. This was a crowd hit at the Pizza Expo. People were blown away by how good it was and they couldn’t believe it was vegan. To add some complexity and texture sauté chopped carrots, onions and celery in with the vegan ground “beef”.

• Penne Pesto. The second pasta is making a traditional pesto sauce but use nutritional yeast instead of Parmesan in your recipe making it just as flavorful without the dairy. Nutritional yeast can be purchased at grocery stores. Your food supplier should be able to get a hold of it or they may even carry it themselves. These days, so many vegan products are available through large food distributers. This wasn’t the case just seven years ago when I started my first pizzeria. For the pesto pasta, I like penne pasta but really any pasta can be used.

• Canestri Cacio e Pepe. It’s a vegan take on the classic Roman dish. It’s just pepper and “cheese.” I prefer Canestri pasta (similar to a large elbow pasta). This is hard to find so you can use spaghetti or any other pasta for that matter. There are many ways to make this vegan. I’ll give the quick and the long version. The quick version is to use just some of the pasta water, olive oil and a ton of nutritional yeast, then add cracked black pepper and salt. (You can also use vegan butter instead of olive oil. The long version is to use cashew cheese. Put raw cashews, olive oil, salt, lemon juice, water and garlic in a food processor and blend to a creamy texture. Use water to control the texture. Add mixture to pasta then add pepper and nutritional yeast (optional).

The beauty of plant-based foods is that it gets chefs and restaurant owners to think creatively while at the same time they are doing something that is very positive for human health and the environment. They also taste pretty good by the way. Good luck!

SCOTT SANDLER owns Pizza Head in St. Louis, Missouri and is a frequent speaker at Pizza Expo and Pizza and Pasta Northeast.