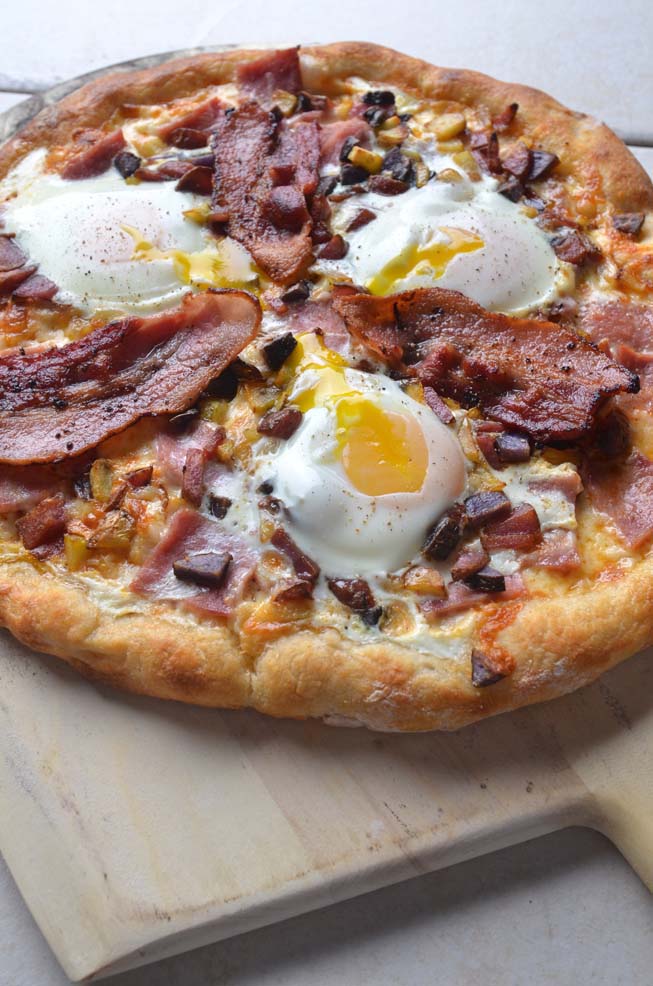 13 years ago, one radio broadcast changed the way I do business forever.

I was still trying to eke out a profit from a menu with 28 toppings. I had a great volume deal and several specials that included discounted pizza with breadsticks, soda, cheese breads and salads — but my revenue was flat and the magic of owning my own business was quickly turning stale. Several pundits I had sought out told me to just “go after the low hanging fruit” and mimic the menu-mix of the large corporate pizzerias as they led the pack. I did this with gusto but something about fighting a corporation on the same playing field seemed idiotic.

That’s when it happened. The typical slow and gloomy Tuesday befitted my mood as I banged out dough balls in the back of my pizzeria. National Public Radio was broadcasting a story about how the luxury car industry, most notably the expensive car companies like BMW and Porsche, were creating lower-priced cars to capture the younger yuppies who made between $50,000 and $75,000 a year. This was called “tiered pricing” and was designed to enhance revenue and grow brand loyalty with drivers while not taking away from the mega-rich-driver market. This move created more revenue on the margins of their existing businesses and enabled young urban professionals to own a new luxury car.

The thought exploded in my head. Tiered pricing was exactly what I needed…in reverse! I realized that the only way I was trying to entice customers to buy my pizza was with price. So I came up with a line of 10 specialty pizzas with four toppings each and some great funky names to go with them like the Godzilla, Meat Mountain and Chupacabra. These pizzas were designed to have more weight per topping and, in return, were more expensive than my much-discounted topping menu. Once I unleashed this list upon my customers, the change was instantaneous! More people became Avalanche Pizza addicts by trying my combinations such as artichoke hearts, roasted garlic, roasted red peppers and pesto for the first time. And chicken became a topping contender in my menu mix. My staff seemed much more enthused about the freaky goodness they were doling out and a new era was born. Now I offer more than 40 specialty pizzas.

Starting any new menu takes planning. When I opened numerous restaurants in hotels, the first planning meetings usually ended up in large-scale brawls because of differing ideas, but all these meetings covered the following:

Bring down every topping to its ounce cost:

If you are using 4 ounces of this product on your new signature pizza, it costs you $1.25.

The total cost of this signature pizza is $4.64, (not including labor). So if your market demands that you sell this pizza for at most $14.99, you will make a pizza gross profit of $10.35 and your food cost is 31 percent!

This is how you go about determining whether a new signature dish belongs on your menu.