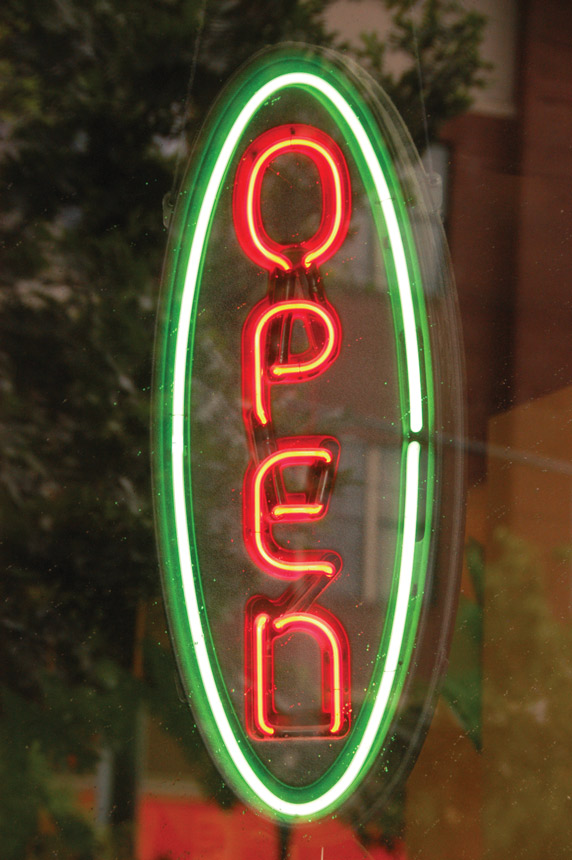 Man on the Street: Dependability

Man on the Street: Dependability

I’m finally ready to admit I’ve been eating through rose-tinted glasses. When I evaluate a pizzeria, I tend to focus on the positive elements. Whether I’m acting in a professional capacity with a pizza tour group or with friends at an extracurricular pizza outing, I shy away from pointing out flaws. Forty-five summer camp kids don’t want to know that there’s a gum line in their pizza and they sure don’t care if excess flour on the undercarriage is causing bitterness; they just want another slice. But I’ve found that while these small technical missteps may be forgivable, there’s a much greater issue that may not.

Until recently, I was the only person who didn’t understand why one of my favorite pizzerias in NYC, which has been in business more than 80 years, is completely unknown. I’ve been taking tours to this place almost every week for the past eight years and rarely has anybody been there or heard of it before. Guests who live around the corner from the place tell me “I didn’t even think this was a functioning restaurant.” The ones who do know it’s more than just an old façade complain: “I’ve never been because their hours are so inconsistent. It’s like they only open when they want.” I always jump to the pizzeria’s defense, lecturing would-be patrons that “Lots of Italian restaurants close for the entire month of August” and “Maybe there was just a different emergency every time you’ve tried to go.”

But last week I felt the sting myself when I called to place an order but only got the answering machine. And it wasn’t even August. I was confused. A text to the manager revealed that he just hadn’t made it into the shop yet. No big deal, right? Well this time it felt like a big deal. That’s when it hit me: everyone was right. The social contract had been broken and I felt abandoned by my constant.

The topic recently came up in conversation with a friend who agrees that dependability is a prerequisite for pizzerias, or any business, to be considered true community hubs. Our conversation turned to the wave of challenge pizzerias. I’m talking about those places with tiny capacities, miniscule production runs and historically long waits. You know, the places people brag about visiting as if they’re retelling war stories. Maybe it’s just that I’m in this business and can totally rationalize waiting several hours for a pizza, but my friend reminded me that the vast majority of people aren’t crazy. In his mind, providing obstacles is antithetical to servicing the community.

I recently moved within a mile from one of the most notoriously challenging pizzerias in Brooklyn, but as excited as I was to realize its proximity to my new abode I cannot consider it a local haunt. The wait is always so long, they close sporadically and the product isn’t dependable. When people would tell me these same things years ago I’d reply, “But it’s all about the experience!” But now I see that they’ve essentially become a tourist destination.

It’s funny that after all the thought that goes into recipe prep, menu construction, lighting, music selection and staffing, there is still a looming power that could define your pizzeria’s place in the community. There’s a fine line between being a place that occasionally provides food and being a dependable source of comfort.