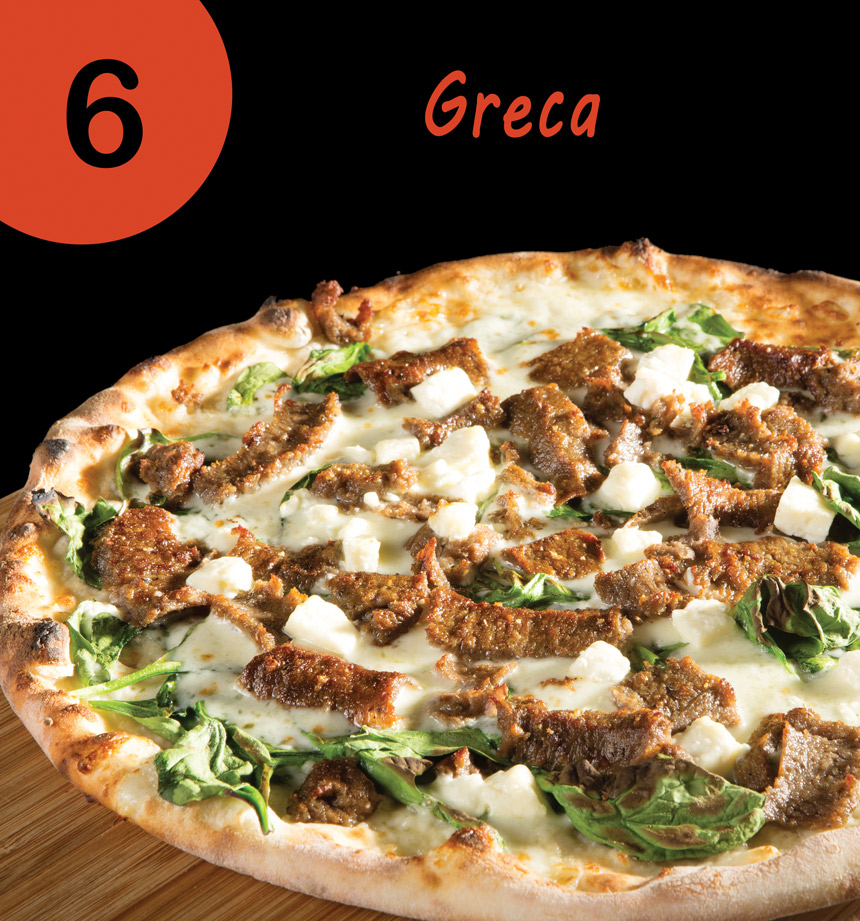 A look at pizzerias in Toledo, Ohio

Village Idiot is part pizzeria, part bar, part live music venue with a full lineup of local and
national acts. Residing in a 1920s-era sandstone building, the eclectic spot opened in 1997. This is one pizzeria with the philosophy, ‘the more toppings, the better’.  Each pie is topped with a four-cheese blend. The menu features a Chef Special and a Chef Veggie. With only three specialty pizzas, many customers opt for the build your own with toppings broken down into $1, $2, $3 and $4 categories. This small town pizza place has a variety of toppings from hand-cut pepperoni, spicy Capicola and portabellas to roasted red peppers, artichokes and jalapeño.

This downtown pizzeria occupies an old brick two-story storefront with a second-story patio and bars on both levels. Home Slice is a destination for fans catching a game at nearby Fifth Third Field. Pies are New York style and available in personal, large, XL and XXL sizes. The Special “ZA” menu includes a Margherita, BBQ Chicken, Spinach and Artichoke and a Buffalo Chicken. It also features the Potato Pizza, topped with a blend of red skin and garlic mashed potatoes, bacon and cheddar cheese and is served with a side of ranch or sour cream. In addition to cheese bread and chicken wings, French Bread “Za” appears on its appetizers list —Focaccia bread smothered in garlic, pizza sauce and a five-cheese blend.