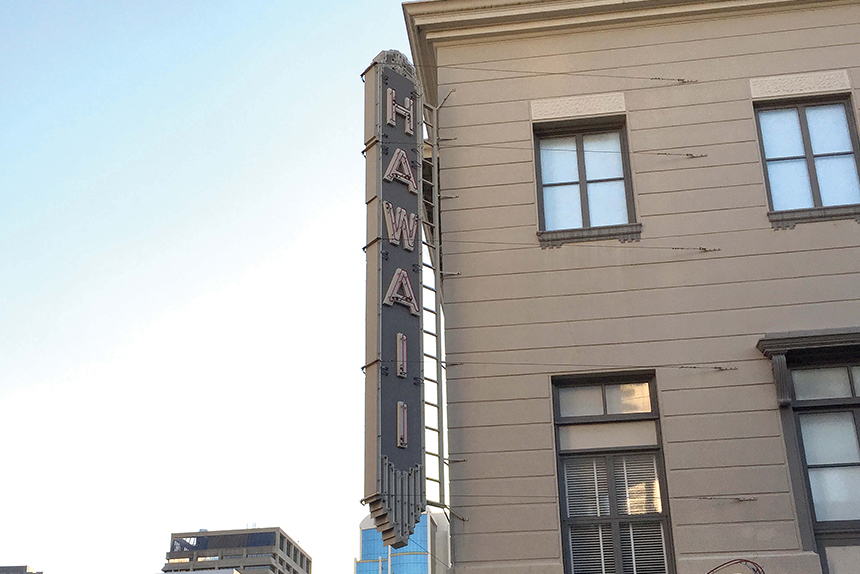 Man on the Street: Pizza in Hawaii

Man on the Street: Pizza in Hawaii

The Hidden Treasures of Hawaii

I didn’t expect to eat this much pizza on my Hawaiian vacation. Fresh fish was doing me just fine and I would have made it the entire week without a single slice if it hadn’t been for a split-second decision. My friends and I were turning onto a coastal road when we saw him: a one man show with a couple tables, a tent, and one of those portable high-temp pizza ovens. We had no choice; we had to pull over. 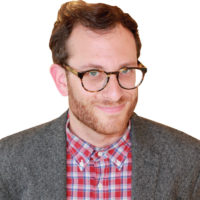 Roadside squats don’t have parking lots, so we left the car in a clear patch across the street from Mystery Pizza Guy. As we soon learned, Bernie started making pizza on the side of the road a couple weeks prior to our arrival. He learned the craft from working at several local pizzerias but really upped his game when he bought the portable oven and set off on his own. It’s a story that’s becoming commonplace thanks to the convergence of pizza-curiosity and the surge in affordable home pizza making gear.

We ate our pizza Margherita with wide eyes. It was excellent. Everyone who said pizza isn’t worth eating in Hawaii was dead wrong.

Now that we’d broken the seal and our curiosity piqued, we had to have more. We headed to a shop in Honolulu’s Chinatown called Pizza Mamo, named for a regal local bird. Mamo makes two styles: Brooklyn style pizza by the slice and whole pie, and Detroit Style by the pie. It’s a small casual spot with counter service and a few high-top tables.

The Brooklyn style slices were good, but the real star here was the Detroit style. Its light, airy base combined with the quintessential caramelized cheese crust made it a winner. Seeing this thick, cheesy pizza among the bikinis and palm trees of Hawaii proves that the style has mass appeal and isn’t going away anytime soon. I’d love to see the faces of everyone who told me to skip the local pizza as they bite into this!

Next up was ‘ili’ili Cash and Carry, a tight takeout spot featuring New York style pizza and sandwiches. The vibe of the place is what I can only call “Gucci Bodega.” It looks like a brighter, tighter version of my corner store in Brooklyn, but with extremely limited inventory that’s tightly curated. I’ve never seen more beautiful packaging on dry pasta. And the two different types of canned tomato on the shelf both sport Dolce & Gabbana labels. What a vibe!

Finally, we headed to the Saturday farmers’ market in Kaka’ako to check out Fatto a Mano, a mobile unit that visits three to four markets per week. Right in line with the mainland trend, they’re using 100 percent native fermentation with a sourdough starter instead of commercial yeast. The efficient three-person crew sets up and sells out by noon. Awesome.

It’s fun finding great pizza in an unexpected place, but even better is the fact that none of these pizzerias credit their greatness to being more authentic than the others; to water imported from New York City; or to some magical ingredient source. They all put their head down and know their stuff. If these pizza makers can do it in the most isolated place on Earth, you can too.