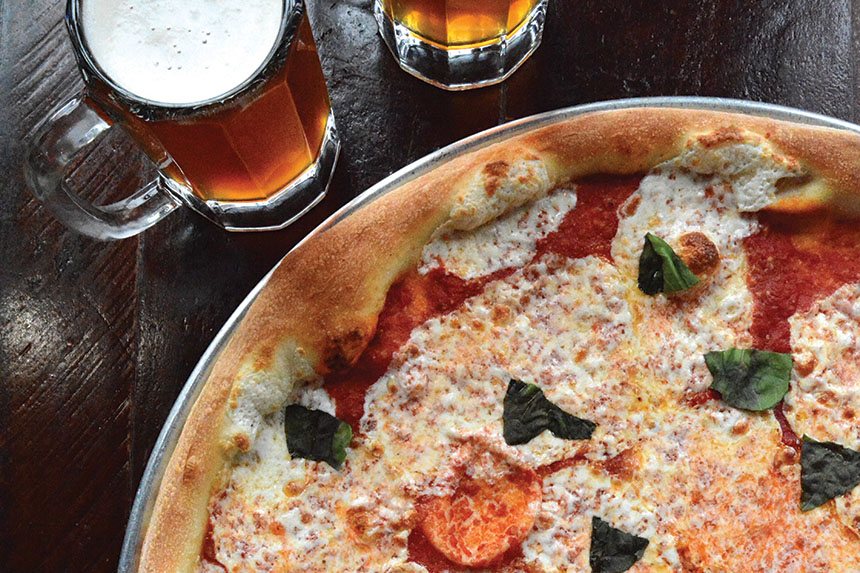 Fifteen years doesn’t seem like that much time in the grand scheme of existence. It’s smaller than a minuscule blip. When I think back to 2004, I liked all the same bands I do today. Saturday Night Live was on with some of the same cast members that are still on today, and not too much of my personality has really changed. I had already graduated college and started Andolini’s, the pizzeria I still own and operate today. 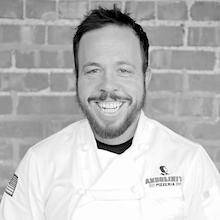 Now, completely to the opposite of that notion are all the things that have occurred in the last 15 years. Three presidents, along with the introduction and advent of social media — not to mention with the popularity of the smartphone. In reality, a ton has changed, and 15 years is a long time. Not just in terms of technology, but think, for example, how much happened from 1959 to 1974. In 1959 TV broadcasts were in black and white. No one had ever heard of the Beatles. By 1974 the Beatles created every album they would ever make and broke up, all while we landed on the moon and had five different Presidents. So, as you can see, 15 years is a long, long time in terms of culture. And things are moving now like they were then — at a breakneck speed.

It’s easy to think that once you’ve got your finger on the pulse of what’s happening, that that’s the way it’ll be forever. But that is simply not true. Case in point: there are probably about 10 pizzerias in America that can still pull off not taking credit cards. If you can and still make a profit, good for you … but any pizzeria that’s not rolling in cash and still isn’t taking plastic is a dinosaur. And dinosaurs go extinct.

The debate to accept credit cards was an issue of 15 years ago. The problem of today is the operator who doesn’t think social media is relevant (or isn’t really engaged with learning everything there is to know about it). Most every pizzeria owner gets that it’s free advertising, but they don’t really go all in to understand the metrics of how to maximize it. Your marketing is as vital as your choice of flour. Not knowing how or why you do things on social media is like not knowing your brand of flour. It really is that big a deal now.

My motto for staying relevant is “Be Regis.” Be Regis Philbin. Here’s a guy who into his late 80s was still on morning television talking about the night on the town he had with his wife and talking about what he tweeted today on Live with Regis and Kelly. Regis got his start in the 50’s at NBC, and he is still a regular talk show guest today. Until the day he left that show he was still engaged in knowing about the newest thing and never looking down on the next wave, but instead finding a way to ride it.

It’s very easy for someone over the age of 30 to write off social media, even easier for someone in their 40s or 50s to say, “Instagram is not for me.” While I understand that, just know that you are absolutely wrong.  Time is going to kick your butt unless you decide to stay relevant and BE REGIS. That means not only seeking to follow trends, but also making them your own. No one says you have to Instagram exactly the same as someone who’s 20. Do it your way and do it often.

Marketing your pizzeria now has very little (actually, nothing) to do with the Yellow Pages and anything else that you might’ve used if your pizzeria is over a decade old and you’re over the age of 35. The beauty of all this is that understanding that you might not be great at something new is the best way to start to fix it. So today choose to start with your social media presence.

Mike Bausch is the owner of Andolini’s Pizzeria in Tulsa, Oklahoma. He is a frequent speaker at the International Pizza Expo family of tradeshows.