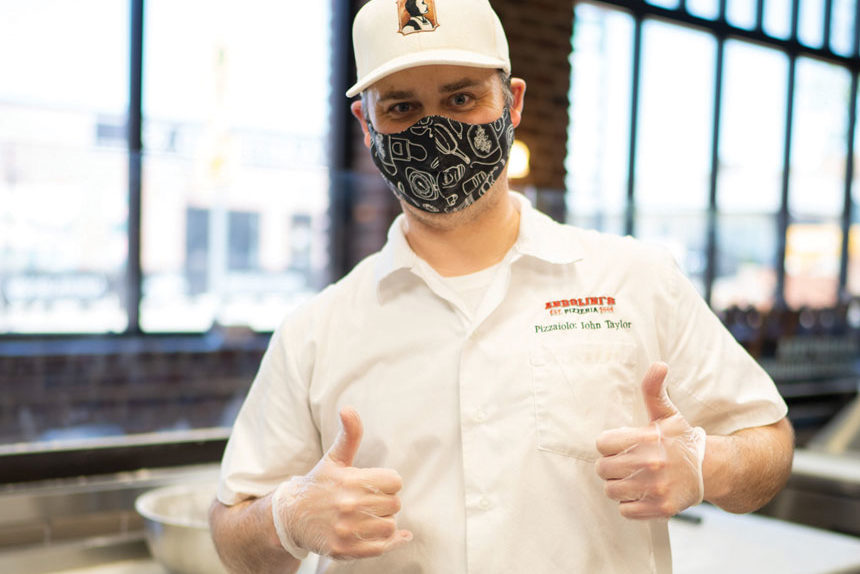 Mike’s Monthly Tip: Maximize Your Exposure in a Positive Way

Mike’s Monthly Tip: Maximize Your Exposure in a Positive Way

In the face of dwindling revenue and potentially debilitating circumstances, it’s hard to stay upbeat. Nonetheless, striking the right tone with your customer is vital. The time a customer will spend viewing your message is precious. The ideal is to maximize your exposure in a positive way that endears yourself to the intended demographic. Being real in social media and your public image earns points that will translate into sales. At the same time, being overly “real” and venting to the customer is precarious. It’s essential to strike the right tone in your messaging. Tone should be upbeat, informative and entertaining. That way, the content is viable and gives the nod to the customer in a way that makes them want to spend their disposable income with you instead of another restaurant.

When the COVID-19 crisis began, it was completely relatable to have a, “I don’t know where this is going to go, but I’m here with you” earnest tone. If that tone devolves into becoming depressing or a negative tone of “woe is me,” eventually, people will tune out. People have their own lives and problems to deal with. They don’t want to hear about yours unless there is a story of triumph attached to it. You might get some love and comments back from a select few on social media, but by and large, it’s a downer.

Along with tone comes the message. As things are shifting and developing in the world of 2020, restaurants are becoming politically charged lightning rods. Some of your demo wants things never to go back to the way they were and keep social distancing forever, while some want to act like COVID never happened. Appealing to any single demo is problematic. I say do what you believe to be right and don’t take a hard-tonal stance either way. Also, be as safe as possible. It’s better to be overdressed than underdressed when it comes to hygiene and safety. Gloves, masks, disinfectants, these things matter.

Politics has never been a part of the restaurant industry. This has never happened before, one thing everyone agreed on has always been food. I always advise avoiding politics because you’re bound to disenfranchise half of your customer base. Even if you’re in a very politically-charged atmosphere, where most of your client base sways to the left or right, you’re still going to disenfranchise, at a minimum, 20 percent of the population if you have an overtly political tone.

I’ve never introduced politics into my business. I’ve done events with politicians present, but that’s about it. As much as you and I have our own political opinions, it serves no productive purpose to vent political beliefs or frustrations in open platforms. Not only from a sales perspective, but you’re speaking on behalf of employees that you might disenfranchise. Also, now they have to answer for your political beliefs, which is not what they signed up for. I advise staying upbeat and give relatable enjoyable universal information. Be goofy, be irreverent and informative, but don’t be a lightning rod.

If your political beliefs are so important to you that you will voice them at the potential loss of revenue to your business and your staff, then run for office. Otherwise, your priorities are misguided. If you genuinely want to seek political change, speak to your lawmakers and city officials directly, not a Facebook group. As a business owner, you carry more weight with your elected officials than you think.