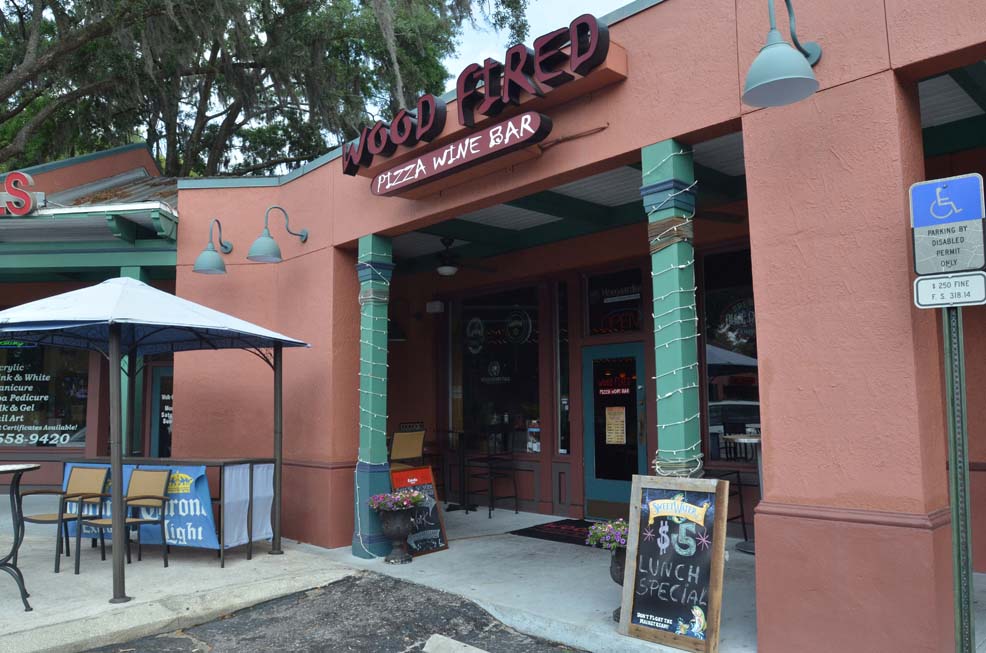 Seeking to grow without entering the franchise game a tricky feat

Peter Taylor recognizes his strengths and his limitations.

A nationally renowned restaurant operator, Taylor knows he can make a mean pie, but acknowledges he’s not the man to scale a concept.

“I know pizza, but that doesn’t make me the guy capable of growing a concept to 150 units,” says Taylor, who owns two Wood Fired restaurants in Florida’s Tampa-St. Petersburg area.

For many ambitious pizzeria owners like Taylor, large-scale growth only comes after inviting others to the party.

Often in the restaurant game, that means franchising.

Frequently touted as the quickest and most cost-effective way for restaurant concepts to push large-scale expansion, franchising allows brands to pursue rapid growth and a larger geographic footprint with significantly less capital investment compared to opening additional company-owned units, the other most common way restaurant brands increase store count. Franchising, many contend, allows companies to build a stronger brand by creating momentum, name recognition and consistency.On the down side, however, franchising comes with a sizable investment of time and money. Owners need to comply with a strict regulatory environment and must build the corporate infrastructure –– from site selection and marketing to training and operations –– capable of supporting franchisees.

Though costly, Boston and Portland, Maine-based attorney Michelle Grenier says owners typically invest in franchising because they believe the franchise system’s revenue and brand expansion prospects outweigh the investment in franchising compliance and, perhaps even more pertinent in the restaurant space, they see maintaining control of their brand as vitally important.

“The value of most restaurants is in the name and the goodwill and reputation the restaurant has built up over time … and (franchising) brings controls that allow you to protect that,” Grenier says.

But to evade franchising’s heavy legal hand and the considerable investment in infrastructure that franchising requires, some pizzeria owners –– specifically those uninterested in launching additional company-owned units –– pursue other means of expansion, including licensing.

In a business opportunity license, an owner provides his system and collects a fee, but does not permit use of the name. On the plus side this allows the owner to escape franchising’s costly requirements and can produce fees and royalties without triggering franchise laws.

On the downside, the brand is not being expanded because the name is not being used. As a result, there is no ability to do mass advertising and owners might, in fact, be birthing their competition. Furthermore, even though the trademarked name is not being shared, poor operations in a licensed unit could potentially harm the parent concept if consumers connect one with the other.

At the turn of the century, for instance, Nebraska-based Sam & Louie’s –– then called New York Pizzeria –– inked two $20,000 business opportunity licensing agreements in which licensees received New York Pizzeria’s operational guidelines alongside help in restaurant design, outfitting and training. As the stores carried a similar look and product, customers frequently equated New York Pizzeria with their licensing counterparts, which was not much of a problem until operational standards at the licensed stores waned.

“We needed to have some control, so we switched to franchising,” current Sam & Louie’s director of franchising Michael Nolan says.

He adds that Sam & Louie’s, which currently has 20 units –– including 18 franchised restaurants –– across five states, now enjoys more direct control over operational standards, execution and, ultimately, the brand’s marketplace reputation with its franchising deals.

Pizzeria owners might also potentially investigate a trademark license. In these deals, the licensor collects fees and grants use of the trademark, but does not provide the systems. According to Mark Siebert, head of the iFranchise Group, an Illinois-based franchise consulting firm, it is “nearly impossible” to do trademark licensing in the restaurant environment.

“As a licensor, what would you think about letting someone else run your business without defined controls and standards to ensure a consistent brand experience?” Siebert asks. “And as a licensee, what restaurant would you want to buy in which you didn’t receive access to proven recipes, vendors, training and the like? That’s why the trademark license is such a tough sell.”

Complicating licensing matters further is the ease in which an owner can step into franchising and its federal regulations, specifically in trademark licensing deals.

“Even the most well-intentioned companies can unknowingly cross into franchise law,” Grenier says, calling such deals “a complicated area of law.”

If the answers to all four questions are yes, Siebert says, then business owners will “almost certainly” be franchising and subject to franchising’s regulatory environment.

“When you have the name, system and fee altogether, then, like it or not, it’s a franchise,” he says. “Many people want to be a license because it’s easier, but you can’t just say it and it’s true. At the end of the day, you are what you are.”

What about a branded joint venture?

A branded joint venture is a profit-sharing relationship in which an established pizzeria owner grants use of the restaurant name, its recipes and its intellectual property — the documented systems and processes to operate the establishment — to the joint venture business. In exchange, the owner receives an equity stake in the business and profits.

While a joint venture offers limited means of growth, it can be a cost-effective and strategic way to test a concept’s scalability and secure additional revenue from existing holdings — the trademark and intellectual property. The principal challenge, according to the iFranchise Group’s Mark Siebert, is that the owner of the parent pizzeria shares in the liability as well and does so without any guarantee of profit.