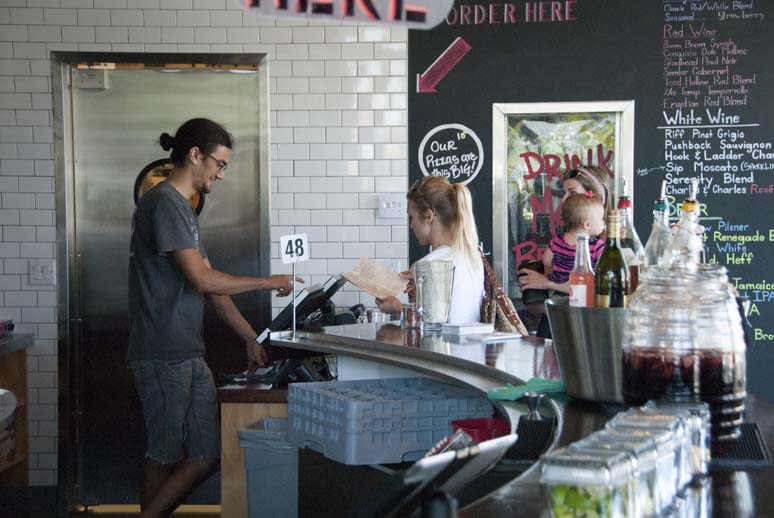 Man on the Street: Cult of Personality

Man on the Street: Cult of Personality

How well do your customers know you personally?

Last week, I witnessed an interesting conversation between two roommates in the Williamsburg section of Brooklyn. They were grumbling about a price hike at the local smoothie shop. Roommate No. 1 said: “They’re probably just taking advantage of the neighborhood’s growing popularity.” It was a fair –– and likely accurate –– observation. But far more interesting was the follow-up comment made by Roommate No. 2: “Yeah, and I wonder if it’s owned by someone local or if the money’s just going to some anonymous mega corporation in New Jersey.” I wasn’t shocked that 20-somethings in Brooklyn are more interested in supporting local businesses than they are in funding huge companies, but what excited me about the comment was that they seemed more willing to accept the price increase if they knew more about the identity of the smoothie shop’s owners.

It makes sense that we identify more with individual owners than we do with huge branded corporations. After all, most of the earliest pizzerias in the U.S. were named for their proprietors. Lombardi’s (Manhattan), Papa’s (Trenton), Totonno’s (Brooklyn) and Frank Pepe’s (New Haven) were all small businesses within their respective communities when they opened. It was easy to remember where Totonno’s pizzeria was located because there was just one Totonno in the neighborhood. We’re so accustomed to this naming structure that people often incorrectly make pizzeria sound possessive when they’re not even personal names to begin with (Mario Batali’s restaurant Otto in NYC is named for the Italian word for “eight” because it’s located on 8th Street, yet people often call it Otto’s.)

Just yesterday I was enjoying a black and white cookie at Amy’s Bread on Bleecker Street when I mentioned to the cashier that the cookie was iced in a unique way. She explained the reason for their diversion from tradition and told me that Amy herself was in the building if I had any more questions. I instantly felt that everything was in its right place, simply based on the presence of the owner. At one of my favorite pizzerias in Brooklyn, the owner is legendary for greeting every table and personally checking on his guests’ meals. Besides fixing problems the server may not have caught, he’s also giving his guests a chance to connect with the person behind the business. It’s such a powerful tool that almost every single one of his Yelp reviews mentions it.

Making yourself visible as an owner isn’t just about justifying price increases –– it’s about personally backing up every decision you make as a business that will directly affect your customers. It’s hard to compete with the ridiculous pricing and gigantic national ad campaigns of the big pizza chains, but independent pizzerias have the market cornered when it comes to personality. You’re not just a business –– you’re a member of your community with a name and a personality. Use that to your advantage because I’m far more interested in supporting a business when I know who stands behind it. n

David Mouck, CEO of Robot Coupe, USA Inc., announces  Phil Irwin will represent Robot Coupe U.S.A. as  Canadian Market Solutions Advisor.  He and his firm, BHK  Marketing of Ontario, Canada, will be responsible for the first point of contact for

We’re Back! What you need to know to get you ready for the show Next month, Pizza and Pasta Northeast returns after a two-year hiatus to make a big splash in Atlantic City on October 16-17.  “The Northeast has the highest concentration of pi

Pier Pressure As I get ready for the Pizza and Pasta Northeast show in Atlantic City this coming October 16th, I’ve been thinking of that wonderful Atlantic Ocean breeze, the boardwalk and the smell of seafood… on pizza. In fact, Tony’s Baltimo

Though many pizzerias don’t think much about filing taxes until the calendar turns and deadlines approach, getting a jumpstart on tax preparation in the year’s final quarter provides numerous benefits More than two centuries ago, American statesm

Going beyond customer service If you’ve sat in on any of my seminars you may have heard me ask the question, “What is the difference between hospitality and customer service?” It is such an interesting question because there are such diverse an 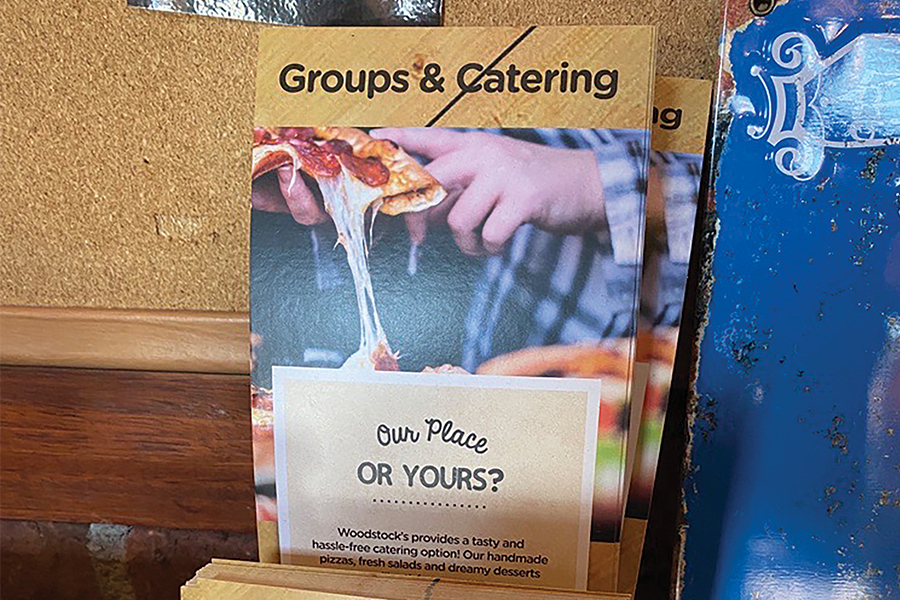 Plan for a busy winter party season  The winter holidays are just around the corner. Even though the weather is still warm and no one has finished their gift shopping yet, people are eagerly booking parties for fourth quarter. Pizzeria owners say th

Fixing a behavior in the workplace I had a recent situation where a person posted a bad photo of a slice of our sausage pizza served to them at lunch. It only had three pieces of sausage instead of the typical seven per the recipe. The knee-jerk reac

New York City has long been a city of slices. While other locales thrive on either dine-in or takeout, NYC’s pedestrian culture has led to a tradition of consuming individual slices (of cheese pizza) on-the-go. Just over a decade ago, in the wake o 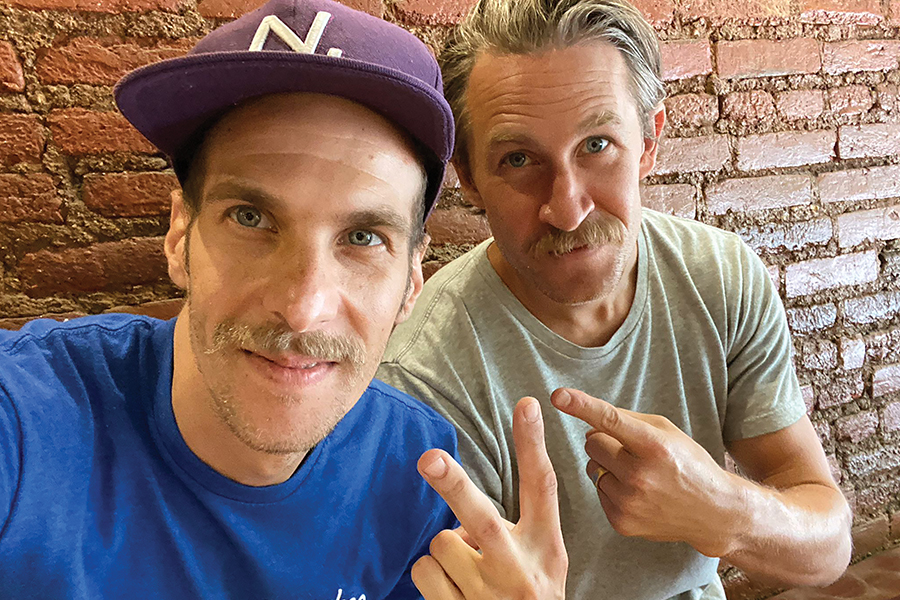 A Q&A with owners of Pizzata Pizzeria in Philadelphia, Pennsylvania Concept: Davide: Our concept was simple — a neighborhood pizzeria with a simple menu where we could focus on delivering pizzas with irresistibly tasty dough. As we opened, the
Loading...