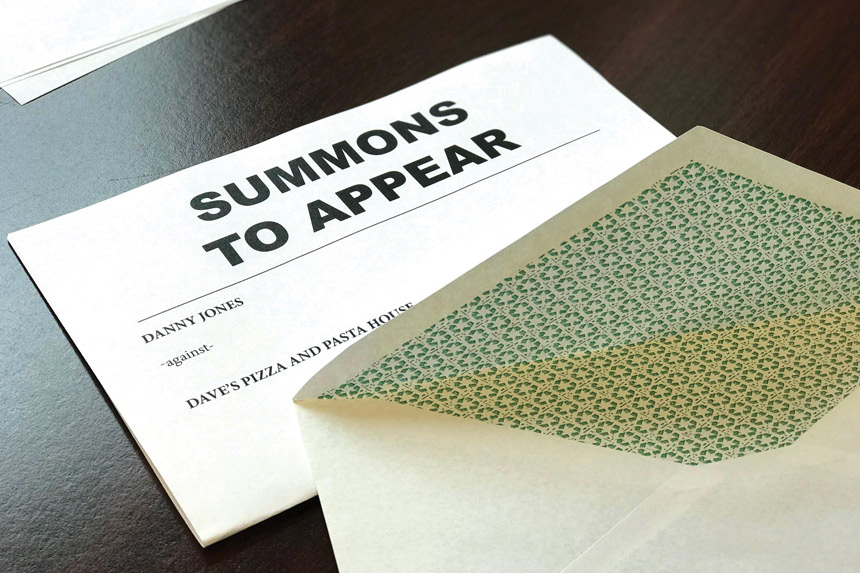 When an Employee Sues

When an Employee Sues

How to address wage and hour claims

Whether you own one pizzeria or 100, employees notice when you’re violating minimum wage and overtime laws. One manager requiring employees to arrive at work 10 minutes early before clocking in can spark a labor investigation that prompts a wage and hour lawsuit or class action involving hundreds of employees.

Don’t think a class action can’t happen to your restaurant. In Jan. 2014, Domino’s Pizza agreed to pay a class action settlement of $1.28 million to 61 workers for minimum wage and overtime violations. In June 2017, Pizza Hut of America Inc. settled a wage violations class action for $3.1 million.

Restaurants are “notorious for being sued” for wage and hour violations, says Arthur Ehrlich, an employment attorney at Goldman & Ehrlich in Chicago.

Food service employees filed more wage and hour complaints in Fiscal Year 2016 than in any other “low wage, high violation industries,” according to U.S. Department of Labor (DOL) statistics. That year alone, the DOL processed 4,975 food service wage and hour cases and enforced payment of back wages totaling more than $39 million.

So, how should a pizzeria owner respond when served with a summons for a wage and hour lawsuit? Here are six steps you need to take when an employee sues:

Whatever you do, don’t ignore an employee who approaches you, claiming that you owe unpaid wages.

“If you find out employees are owed money, don’t be stingy or bicker with them,” says Ottinger. “Put on a smile and say, ‘Hey, let’s sit down and work it out.’ It’s better to pay three people than 300.”

How to Avoid Wage and Hour Violations

Your restaurant needs an accurate time entry system to show exactly how much time an employee works, says Ehrlich. That system could be a time clock, swipe card system or a log where employees sign in and out. However, it’s important that managers check the log for accuracy. If an employee inflates hours, a manager can change the time only after bringing it to the worker’s attention and having the employee initial the entry.

Deb Hipp is a freelance writer who routintely covers a variety of topics for news and trade publications.