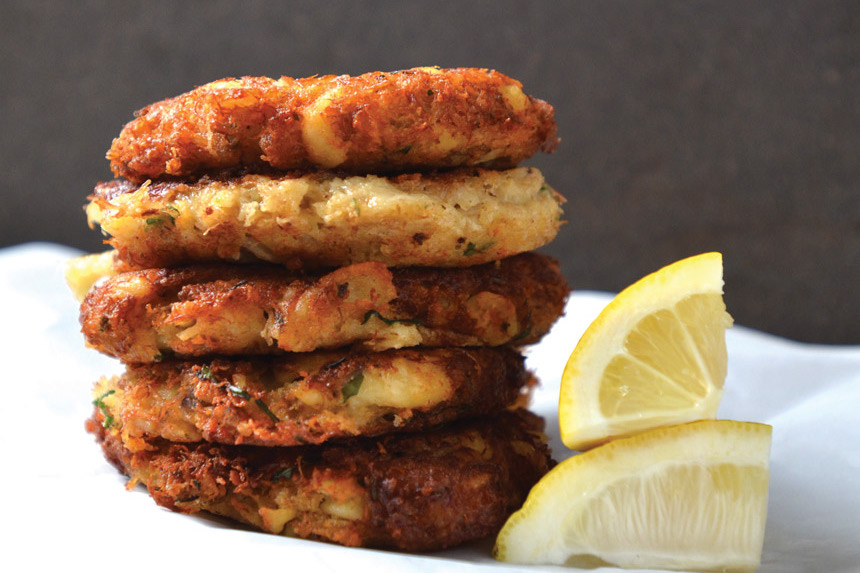 Make mac and cheese more than a side dish

Not long ago in my pizzeria, I stood there doubting my ability to act like a real adult. After coming to the realization that I was just a child inside, I made a decision, about two things: mac and cheese.

We had a crazy pizza called  “Wonderboy” that had a hot dog-stuffed crust with mustard, then tomato sauce, cheddar, mozzarella, bacon, beef, onions, tomato, dill pickles and French fries all slathered with ketchup. We sold a lot of these monsters, especially after 2 a.m. but as the next year arrived, we tired of making this same old monster and things had to change. In walked the idea of using mac and cheese as a sauce. It was then that “Bride of Wonderboy” was launched and became even more popular than its predecessor.

Macaroni and cheese have been recorded as far back as the 14th century. It was probably used even earlier in southern Italy where the pasta casserole was popular. Even Thomas Jefferson was a mac and cheese aficionado and brought a pasta machine back to the U.S. from Italy. His cheese fondness was for Parmigiano, and the pasta was not the macaroni we know today. Cheddar has now taken over as the cheese of choice for most macaroni dishes, but this famous dish isn’t just a side dish anymore. Many restaurants are turning this delicious appetizer into amazing entrees and much, much more.

Pasta and cheese have very wide array of accompanying flavors that are great with this dynamic duo.

Here are some types of cheddar cheese to consider:

The availability of mac and cheese is wide. If you have a range, you can cook your own macaroni from dried. Real masters of pasta like James Beard Award-winning chef Hari Cameron makes all his pasta from scratch in his mac and cheese-themed restaurant Grandpa Mac’s. If you don’t have access to an extruder or the finesse it takes to go for top-of-the-line mac and cheese it is available in frozen form at 14 cents an ounce.

When I worked in Washington D.C., I was introduced to the best crab cakes in the world. Unlike much of the mealy Midwestern crab cakes I had eaten that had little or no discernible crab meat in them, these cakes with the large chunks of crab meat stood as beacons to humanity’s love of seafood. Here, I’ve introduced mac and cheese into the mix, (don’t tell those chefs in D.C.) using only the few ingredients and binders that make this a great crab cake. There is a certain finesse required in cooking these beauties because they can easily fall apart if you are heavy handed. A nice fish spatula is very handy in turning these.

Here are a few new twists on the Mac and Cheese angle: