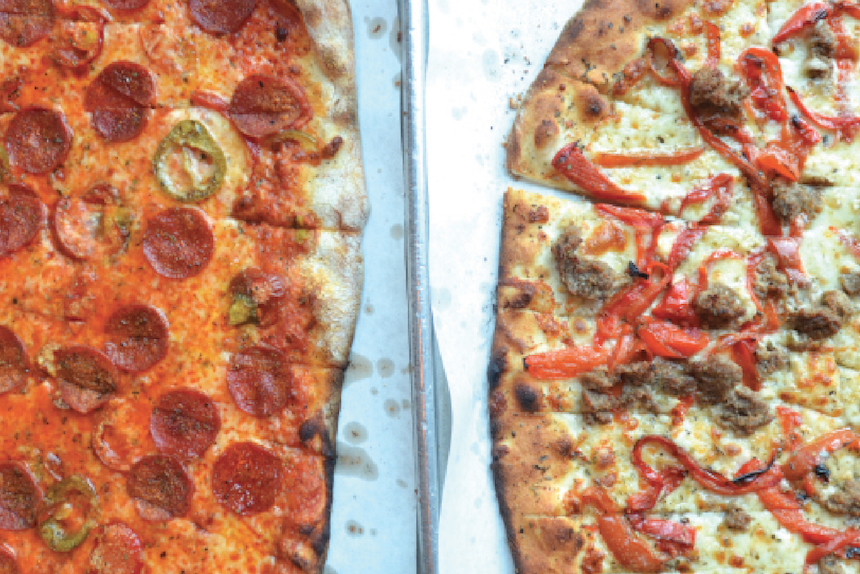 Not every region has its own true style

I’m delighted that the Internet is so into pizza right now, but I have to pump the brakes a bit and point out that the number of click-lists and rundowns about regional pizza styles is getting ridiculous. It feels like every week there’s another 101 Pizza Styles You Need To Know list or article about The City You’ve Never Heard of Has Their Own Mysterious Pizza Style. We all know about New York style, Chicago deep dish, New Haven style, Neapolitan and Detroit style, but not every city has a pizza to call its own – and that’s OK! Now is as good a time as any to unleash my Regional Pizza Style Manifesto.

In order to be considered a distinct regional style, a pizza must possess the majority of the following traits:

The nomenclature of a pizza is of no importance in matters of taste, but we’re living in the information age and I only hope consistency will help keep discourse clear so we can continue to break the rules as fast as we can make them.