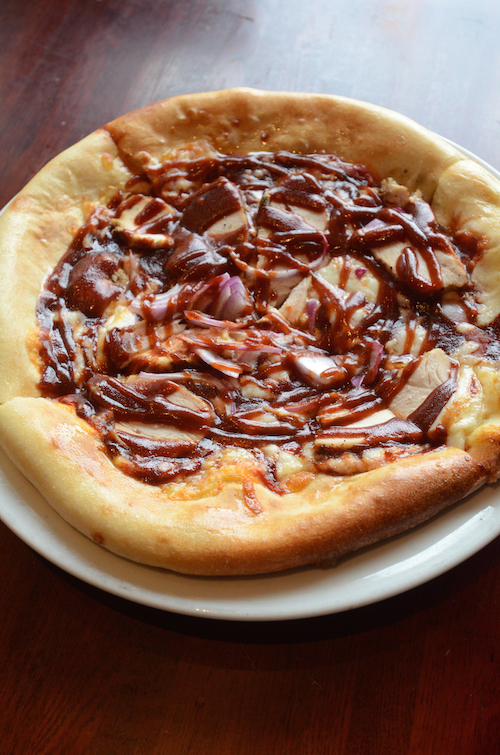 Respecting the Craft: Back to BBQ

Respecting the Craft: Back to BBQ

Recently a friend asked why I don’t have a BBQ chicken pizza on the menu. My answer: The San Francisco food critics would kill me.

Back in the day, we had a couple of pizzas with chicken and BBQ at my brother’s pizzeria. And they were big sellers. I have a friend who says his favorite pizza is a BBQ chicken pizza from CPK. I could have strangled him, but I didn’t.

Instead, I listened. You may recall me writing before that in some markets menu items like wings, ranch, BBQ Chicken or pineapple pizzas could be taken the wrong way by a critic or blogger. Yet, in other areas they could be the most popular pizzas in town. It’s difficult as an owner to justify this, but you need to understand your demographic and what the media is and is not looking for.

My new menu comes out in a few weeks and guess what’s on it? That’s right: a BBQ pizza (with my own twist). I thought about it and worked on a new recipe. I have BBQ pizzas on my menu at my other restaurants, but I needed this one to be different.

A late friend of mine named Ed Ladou was the creator of the original BBQ chicken pizza. His had chicken, BBQ sauce, cilantro, onions and fontina. He originally worked for several restaurants in the Bay Area and Los Angeles. Most people don’t know that he originally worked for John D’ Ambrosio, who is a really good friend of mine, at his family’s restaurant (Frankie, Johnnie and Luigi, Too!). He was a dishwasher who worked his way up to a cook and a manager. He experimented a lot in that kitchen and worked with some great pizza makers. John is an amazing pizza maker who has won several awards in Italy.

Ed then worked at Prego before moving on to work with Wolfgang Puck at Spago, where he was most recognized and noted for working with CPK. Next, Ed opened his own restaurant called Caioti. Ed was the inventor of several different California-style pizzas for CPK. He used different toppings such as duck, salmon, and crème fraîche. Back in the day this was considered to be way out there when it came to styles and ingredients used in the pizza industry. Ed was one of the true forefathers of today’s artisan movement.

Now lots of people have a BBQ chicken pizza on their menu. But most of us use a pre-made BBQ sauce. So next month, I’m going to give you a simple, yet delicious recipe so that you can make your next BBQ pizza stand out.