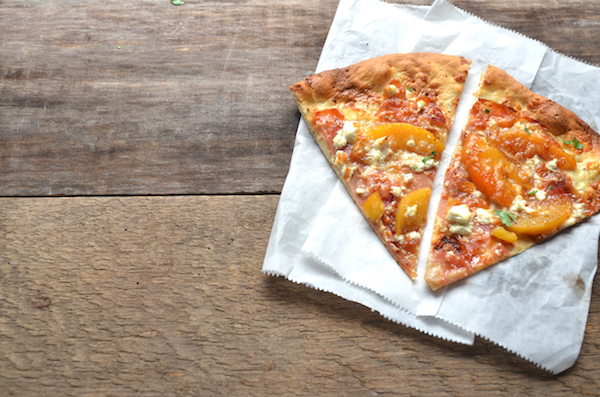 Use these artisan ingredients over more traditional pizza toppings

Use these artisan ingredients over more traditional pizza toppings

Looking to upgrade your menu in a meaningful way? Look no further.

I think that every independent restaurateur is an artisan. Some of us stick to artistic traditionalism, while others veer off into new combinations, tastes and methods. While true food artisanship lies in the eyes of the beholder, balancing the realities of restaurant ownership while staying ahead of the culinary curve is where the real artists live. Any good chef can make artisan food, but the techniques to offer artisan ingredients while still holding on to the reigns of mounting food and labor costs is a study in both tenacity and foresight.

The good news of rising food costs is that the cost gap between the previous unattainable artisan toppings is no longer as wide as before. Artisan toppings’ availability coupled with the general public’s newfound knowledge of cuisine can make these toppings a game changer.

The best leverage over the large corporate pizza chains is to drive sales with artistry, innovation and speed. Introducing artisan ingredients fast with calculating boldness can make you a leader of the culinary curve in your town! We’re not talking tater tots here but real-world ingredients that are served at some of the best restaurants in the world.

Here are a few new topping suggestions (I have used all of these in my menu mix with surprisingly good results.):

Using gloves, cut a ghost chili at the top. Remove the stem with scissors, then cut into six strips downward. Place three cups of honey into a small sauté pan and turn the burner on the lowest setting. Place the chili strips into the honey and heat to 120 F, checking frequently and stirring with a small spoon. Immediately turn off the heat and let set stirring again. Place the strips into a container with the honey to macerate. The heat will build over the next week as the oils leave the strips. (Note: Do not lean over the sink when washing equipment that has touched hot chilies. The steam will make you feel like dying.)

This is a fantastic finish to pizza because chévre stands up well to heat, just melting enough to fall in love with. Once you get the perfect flavor profile between herb, cheese and cooked pie, you are guaranteed a home run.