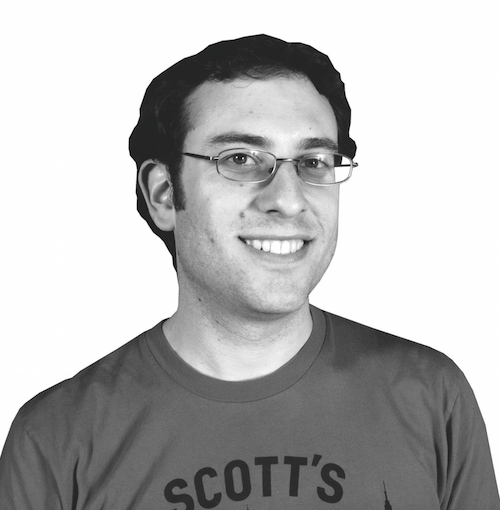 Man on the Street: The Waiting Game

Man on the Street: The Waiting Game

Create ways to ease the delay

Call me crazy, but I actually enjoy waiting at pizzerias. If I’m queued for a table, it’s likely I’m in line with people whose visits were inspired by the same article or television segment that influenced my visit. Before long, we’re comparing notes and suggesting additional destinations to one another. Unfortunately for the bulk of pizza fans, such is not always the case. I’ve logged thousands of hours at pizzerias and some of the most interesting moments have been those spent in anticipation.

One of my favorite experiences waiting for a table at a pizzeria happened in Phoenix, Arizona. I’d read enough about the wait at Pizzeria Bianco that I planned my day around their hours. At the time, the restaurant opened only for dinner at 5 p.m. Fully aware of how long the line would get, I arrived by 2:15 p.m. to hunker down on a bench out front. There was no organization at first, but as customers materialized everyone automatically noted who arrived before them. The staff brought out a few chairs, and that seemed to be the signal to organize into a more formal line for the final hour or so before the doors opened. The real gem of the experience was something I learned from line veterans, who advised me that it was completely acceptable to slip away to the bar next door (also owned by Bianco) to grab a drink without losing my place. This was such a smart way for Pizzeria Bianco to make the waiting experience more pleasant while capitalizing on a thirsty –– and captive –– audience.

As enjoyable as a wait may be, I do appreciate it when pizzerias put forth the effort to increase seating efficiency. I was shocked the first time I received a confirmation text message from Arturo’s in New York’s Greenwich Village. Not only did it remind me of my 8 p.m. reservation, it also gave me the opportunity to confirm or cancel the booking with a simple numerical reply. Arturo’s has been a single location family business since 1957 and this text message system may be the only thing that has changed since it opened.

Technology saved me on a short layover in Atlanta earlier this year. I had about 25 minutes between flights and simply had to get a pie at Varasano’s in Terminal A. The restaurant has a sit-down lounge for travelers with more downtime but also a quick service counter for zippy travelers such as myself. My flight was already boarding but I decided to put my life on the line and place an order. I had two options: I could wait for my pizza and risk missing my flight, or I could stand closer to the gate and risk missing my pizza. My worries disappeared when the server handed me one of those buzzers to alert me when my pizza was ready. This meant I could stand by the gate to make sure the plane didn’t take off without me without risking pizza loss. I almost gave up on the pizza and took the buzzer back to New York, but it started blinking just as my section began boarding. That was one tasty flight!

With each of these experiences, moments of uncertainty were transformed into relief. Organized lines and hi tech communication may not have made my food taste any better, but they certainly set the mood to enjoy the whole experience.