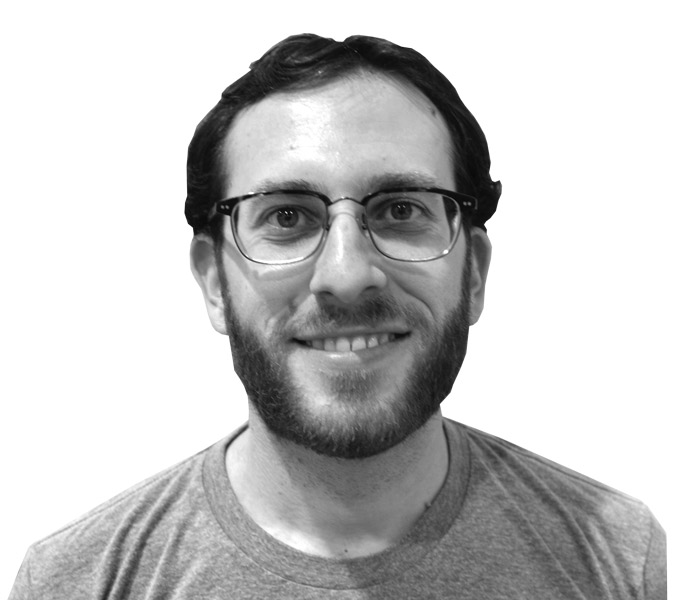 Man on the Street: Don’t Tip Your Waiter

Man on the Street: Don’t Tip Your Waiter

More restaurants are moving away from gratuity models

I felt like I was getting away with murder. Did the printer somehow forget to dash out the tip line? I played along with what I perceived to be a glitch in the system and signed my credit card receipt when I noticed a sentence at the bottom of the thin slip of paper: “No tipping please, this restaurant prides itself in paying all of its employees a fair wage.” After all the noise I’d heard about restaurants nixing gratuities, I was finally facing one for myself.

My initial reaction was one of skepticism. Tipping has always been my way of incentivizing good service. If you remove my ability to reward, service quality will surely decline. Waiters will be less attentive. Mistakes won’t be corrected nearly as quickly as they once were. My soup will be cold — and there’s nothing I can do to stop it.

Then I thought about it some more. Have I ever really penalized a server because they forget my Diet Coke? When was the last time I dropped a 30-percent bonus on someone just because they brought me a stack of extra napkins? My tipping M.O. is to slide the decimal point one place to the left and multiply by two to get 20 percent. Sometimes I round up and sometimes I round down, meaning the difference between great and terrible service is just a few pennies. I guess I’m not the puppet master I once thought. And it’s terribly naïve of me to think the promise of a big tip was the only thing preventing complete anarchy. Keeping one’s job, especially one with a steady paycheck, seems like pretty good incentive for providing great service.

Of course your prices will have to increase so you can pay those steady salaries. The pizza that once cost $15 is now $18, the same amount I would have paid after tax and tip. Sticker shock could be enough to scare your customers, so you’re going to have to communicate the change as clearly as possible. Bruno, the East Village pizzeria where I experienced my first no-tipping situation, states in all caps at the top of their menu, “MENU PRICES REFLECT OUR NO TIPPING POLICY.” It’s important to educate customers at the points in which they’re most likely to be confused. Several restaurants have already gone back to the traditional gratuity-based model because customers didn’t understand the change.

As a customer, I’m still getting used to the idea of a gratuity-free world. Both models might do the same damage to my pocket, but tipping never feels like part of the actual cost because it’s technically optional. Restaurateur Danny Meyer calls this the “two-pocket mentality.” Customers feel like their money is coming from one pocket to pay the bill and another pocket to pay the tip. It’s an illusion that puts all the pressure on customer. He sees the gratuity-free model as the wave of the future, especially with pending minimum wage hikes.

There are plenty of reasons for and against the policy but at the end of the day, it will only work if your customers understand the concept. It’s up to you, particularly the early adopters, to educate your guests so they spend their visit thinking about the food and not the bill.