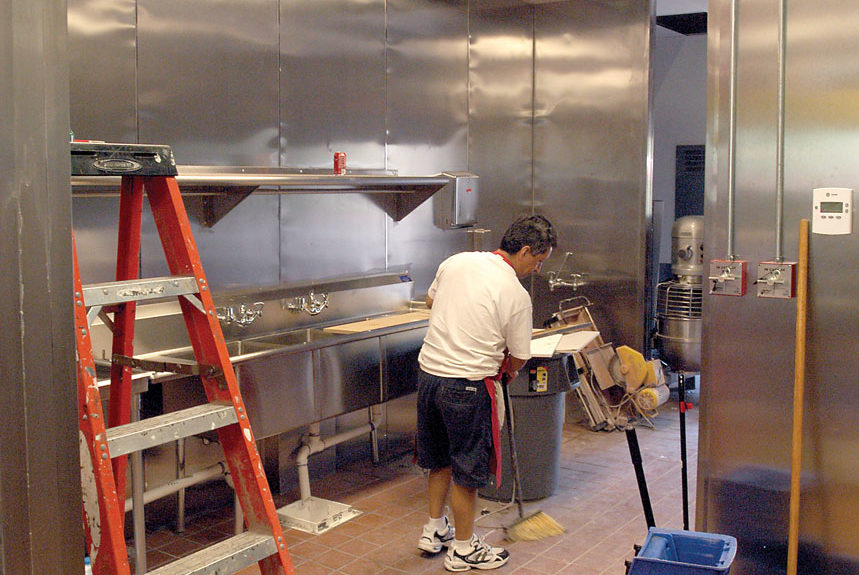 Is your restaurant opening delayed? Was everything that you thought that would happen just not occurring? It’s easy to be down in the dumps, anxious and worried as you’re bleeding cash and you don’t know the day or maybe even month that you’re going to open. It could be a delay from the city, or the contractor didn’t get their workload done on time, your funding hasn’t come through, or 50 other reasons. I’ve been there. It super sucks, and it’s infuriating to deal with, and all you want is for it to be open. You want the mad dash to the opening to be over so you can start the marathon of running a restaurant. However, there’s another way to look at it when everything isn’t going your way. Ideally, the delay can be a mess of opportunity to maximize your new restaurant opening.

During the filming of Mission: Impossible – Fallout, Tom Cruise did a jump between two buildings, landed awkwardly on the fall and broke his ankle. They captured the shot, but filming stopped for months as their star recuperated. A multi-million-dollar film completely halted over an ankle, schedules changed, and the budget ballooned. The enormity of a movie this big, taking such a long delay, was a lot for the studio to deal with. How did they handle it?

Director Christopher McQuarrie rallied the writers to rewrite things he thought needed improving. Along with that, he took the time to organize and coordinate one of the most excellent stunt-driving scenes in the history of film. They used that downtime to make it better.

When I was opening my second store, a snowstorm made the brick production of our exterior building completely pause. What was supposed to be a two-month build out turned into a five-month build out. We were scared we would run out of money before we even opened. We feared this would be a colossal failure and we would lose our homes to the bank. In that time, we refined everything. We went back over the menu, went back over the prices, we added fun little touches all over the restaurant. We didn’t do this out of boredom, but rather out of a need to keep pushing and pursuing something better. What we got was a finished product that was unique and launched to much fanfare in Tulsa. We were able to be profitable day one and turned into one of the most profitable per seat pizzerias in America.

You might be in that crunch time right now. You might be months away from considering a new opening, fearful of the delays and the unknown. All of that is normal and good. I highly suggest you stop now and evaluate all the cool stuff you can do while you’re still not open. How much better your training could be, how much tighter you can make your processes. Any free minute is a new opportunity to be great if you choose to take it.

Mike Bausch is the owner of Andolini’s Pizzeria in Tulsa, Oklahoma.