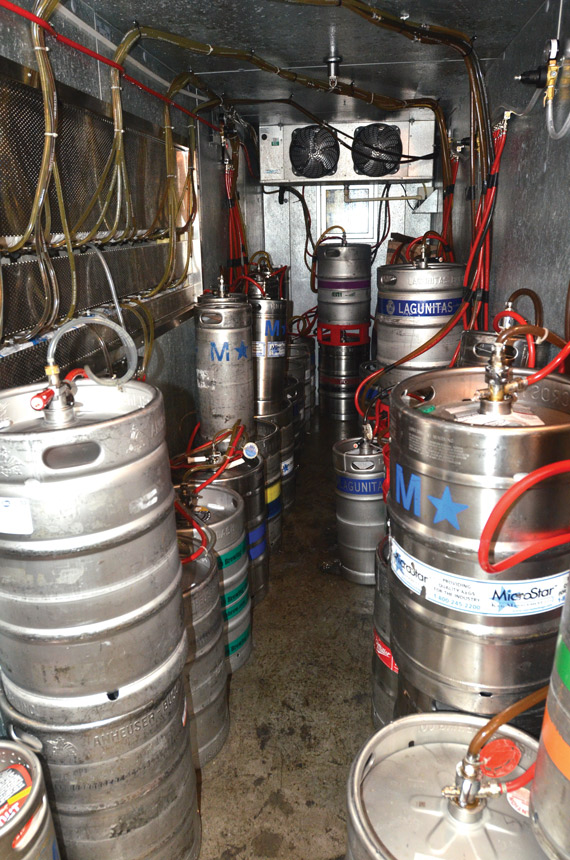 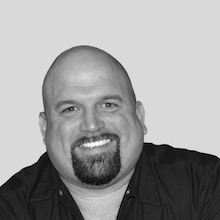 I have a small problem at my new restaurant, High Tops. I have 50 different beers on tap. At any given time, I’ll have anywhere from 75 to 90 kegs in my cooler, including my backup kegs. When I was designing the layout for the restaurant, I thought a 12-foot by 15-foot walk-in cooler was going to be plenty big enough for the beers that I was planning on having on tap. Boy, was I wrong!

I literally don’t have room to turn around in my cooler. Luckily for me, there are guys like Harold Culverson out there that have created some keg cooler magic!

Culverson was working as a delivery driver for Budweiser in Southern California. Harold, being in the trenches with his customers stacking kegs, knew firsthand how difficult it was to stack kegs. Kegs were awkward and if you barely touched or brushed a keg that was stacked on top of another, you’d have 170 pounds of beer and metal crashing down on your legs and feet. In 1988, Harold invented a hard-plastic, keg stacking aid that allowed the user to be able to stack kegs. Not only did Harold’s invention keep him and his customers from having to worry about kegs falling on them, it also allowed his customers to have enough space between their kegs to be able to tap both kegs at the same time!

One of the most difficult aspects of a dedicated and aggressive craft beer program is inventory management. Simply put, you have to have room to store the goods! Keep your cooler space in mind when you are deciding how many different kegs/bottled cases you want to offer your customers at once. Unfortunately, as a pizzeria owner I know your storage footprint is limited.