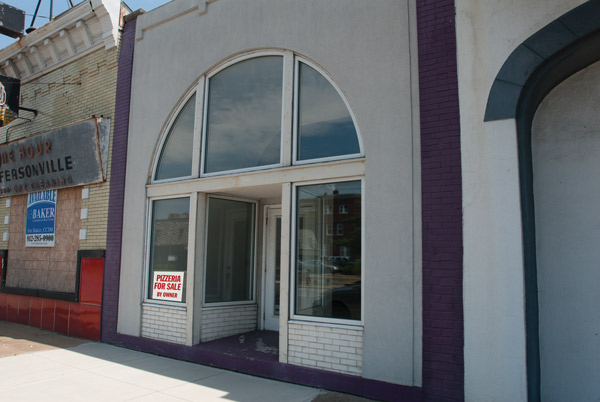 First Steps to Selling a Pizzeria

First Steps to Selling a Pizzeria

Pizzeria operators looking to get out by selling their restaurants have several routes they can take — although ultimately, the path chosen depends on how financially successful the business is. Dennis Lombardi, president of Insight Dynamics, LLC, a Columbus, Ohio-based restaurant consulting company, outlines the options thusly:

Unfortunately, this latter situation — selling off what you can and walking away — is probably the more common scenario, says Bill Marvin, a consultant known as The Restaurant Doctor in Gig Harbor, Washington. “If you’re not making money, you don’t have anything to sell. In this case there’s no such thing as goodwill; there’s only the financial reality.”

Setting that unhappy outcome aside, how can pizzeria operators determine which of the three remaining options to consider? And, what are the pros and cons associated with each?

If the restaurant is popular and financially successful, selling it as a going concern might be the most desirable strategy since the seller could command a higher price, says Lombardi; however, he adds that the seller would have to be comfortable with his/her name being over the door, while having no control over operations. Also, if the owner has more than one (identical) location, and is just selling off a single restaurant, doing so as a going concern might not be the best move, since if something goes wrong, it could negatively impact business at the other sites, cautions Marvin.

There’s something else to consider when selling this way, says Annette Fazio, founder of Ground Level Leadership, a Fort Myers, Florida consulting firm to the restaurant industry (among others).

“It’s your ethical obligation to let the new owners know what you did and how you did it,” explains Fazio, who in the past, sold one of her restaurants in this manner. “So, there’s typically a certain amount of training involved in the transition.”

A strong brand name would probably generate multiple offers to sell as a going concern. In absence of this, or in the case where the seller (or buyer) prefers to change the brand identity, while still keeping it a pizzeria, selling as ready-to-operate can also fetch a good price, since the new owner would have to make some physical changes but the BOH could stay as is, says Lombardi. However, selling to adapt it to a different type of restaurant drops the price down considerably, since the buyer will have to make more extensive changes.

“It’s also unlikely that the restaurant will keep all its core customers,” Lombardi says. “So the only real advantage to the buyer lies in the quality of the site itself, along with perhaps some infrastructure and equipment.”

The first steps? Look at the business objectively — who would want to buy it and why, says Fazio. Talk to an accountant to see what he/she thinks about the restaurant’s value. Can it be sold as a going concern or some other way? asks Lombardi. Next, contact several local independent restaurant brokers who could provide insight on how they feel the unit should be positioned for sale, along with some idea of its value, Lombardi adds. If the upshot is selling to adapt to another restaurant, a leasing agent in addition to a restaurant broker, might be consulted. If selling off piecemeal (and the building is leased, not owned), contact used-equipment buyers.

Don’t play financier; your ability to get paid will depend on the new owner making money, warns Marvin. “If he doesn’t make money, you don’t get paid. Or, you’ll end up working in the restaurant trying to turn it around, or you’ll get it back and the value will be greatly diminished.”

Lombardi says one mistake he encounters is disengaged owners hanging on too long before finally deciding to sell. “Consequently, it’s not as desirable of an entity as it could be,” he explains. “If you’re getting tired of running the business that is the time to sell — or to hire a motivated manager — because usually the value of the business won’t be sustained through several years of disengagement.”

Thinking of selling your restaurant but unsure if you should or which route to take? Keep the following in mind: