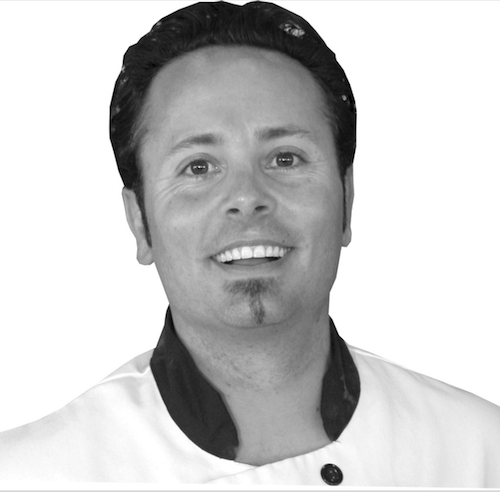 Respecting the Craft: We’re Not in Naples, Part II

Respecting the Craft: We’re Not in Naples, Part II

What works in one climate may not work in another

Last month I discussed how I left a student perplexed when I explained to him that I had several different recipes for Neapolitan pizza dough. And I brought to light the fact that we simply are not in Naples… we’re in different parts of the United States. Therefore, what works in one climate may not work in another and may need to be adjusted.
Here are some of the differences between making dough in southern Italy and in various parts of the U.S.

Next month I’ll finish with Part III of “We’re Not in Naples” by discussing yeast, starters and salt.