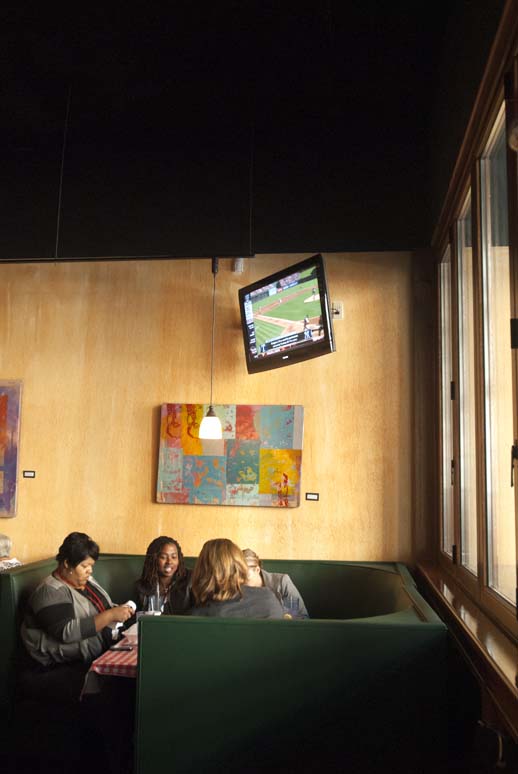 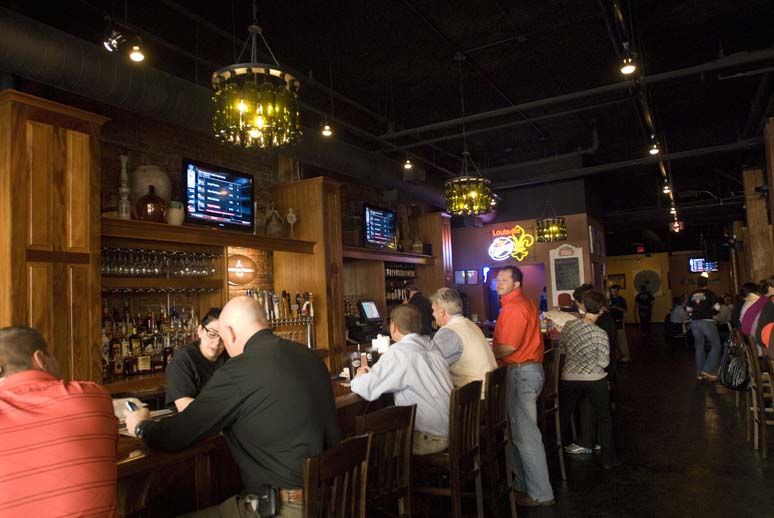 Be in tune with rules for successful broadcasting

Even though pizza was created (and perfected) well before television was invented, they go together as if they were made for each other. Having a slice while watching the game is a great way to spend a couple hours as a guest, and operators know that broadcasting in their restaurants is a smart investment to draw in customers.

But televising sports is not as easy as turning on the TV, clicking on a sports channel and letting your guests cheer on their favorite teams. There are rules and regulations that operators need to follow in order to ensure they are operating their restaurants’ broadcasting options legally.

“A commercial business would be wise to conduct due diligence on the legal requirements for broadcasting televised sporting events in a bar or restaurant setting,” says Matthew Reischer, attorney and CEO of
LegalAdvice.com.

A variety of state and federal laws govern televising of sports in restaurants, such as copyright laws, the Cable & Television Consumer Protection and Competition Act, the Federal Communications Act, and state laws prohibiting conversion or theft,
according to Donna Catalfio, a shareholder at Gallagher & Kennedy, P.A., in Phoenix, Arizona.

“The improper broadcast of sports in your restaurant could subject you to a lawsuit for tens, if not hundreds, of thousands of dollars in alleged damages under any one, or all, of these laws,” Catalfio says.

Although the details of the laws and potential liability are complicated according to Catalfio, the solution is somewhat easy.

A commercial plan is what permits restaurants to broadcast content and the plan that operators should have, according to Catalfio.

“Of course, these plans are generally higher in price precisely because they permit you to play cable and local programming to your customers,” Catalfio says. “Commercial plans generally range from $30/month to $200/month, depending on the provider and the content you purchase. Sports content is understandably in highest demand. Therefore, to obtain the proper plan to allow you to televise sports in your restaurant, you will likely have to purchase a plan at the upper end of that range.”

The correct commercial plan from a cable or satellite TV provider that permits operators to legally broadcast content is only complete, however, when combined with an operator’s agreement with a music licensing agency, according to Dave Matthews, executive vice president and general counsel of the National Restaurant Association in Washington D.C.

“The risk that operators face involve agencies that license music — these agencies might come in and claim the restaurant does not have a license to broadcast music coming over the TV,” Matthews says.

Televised sporting events that play a song or theme for a player in the background or during a game is just one example of broadcasting music, and operators should have a license from one of the music licensing agencies to play that music in public, according to Matthews.

“Licensing agencies can be aggressive. Most operators have an agreement with a music licensing agency, but if an operator doesn’t, he should look into it,” Matthews says. “Most television broadcast contracts are silent in music broadcast rights.”

When the sporting event is special, specifically a pay-per-view type event, operators enter into a grey area of televising sports.

According to Matthews, one part of broadcasting pay-per-view events to customers and staying within the letter of the law, is by not charging admission.

Most ‘On Demand’ sporting events on pay-per-view are priced for residential households but there are different rates for commercial establishments,” Reischer says. “These rates can vary based on the square footage size of the business or the occupancy capability of the enterprise. A business owner should contact their cable provider when televising certain sporting events in their establishment to ensure they obtain a proper commercial license and are not engaged in the illegal broadcast of pay-per-view programming. The illegal broadcast of sporting events without a proper license is a violation of FCC regulations and can be a basis for statutory and punitive damages.”

According to Catalfio, lawsuits against restaurants and bars for the unauthorized broadcast of pay-per-view events have risen in the past few years.

Licensed establishments are motivated to provide this information so they are not disadvantaged by having paid the required fee while their competitor broadcasts the same content free of charge.”

In order to protect themselves, their restaurant and their broadcasting options, operators need to ask questions.

“Have the cable or satellite provider explain in detail what’s allowed and not allowed under the contract,” Matthews says.

When accommodating patrons’ requests for channel changing or preferred programming, operators need not be concerned about the law.

“There are no legal implications to changing channels at a patron’s request or showing different games on different TVs,” Catalfio says. “If the restaurant has the proper commercial licenses, it can broadcast to its customers whatever content is provided by the cable, satellite or PPV provider.”

DeAnn Owens is a freelance journalist living in Beaver Creek, Ohio. She specializes in features and human interest stories.