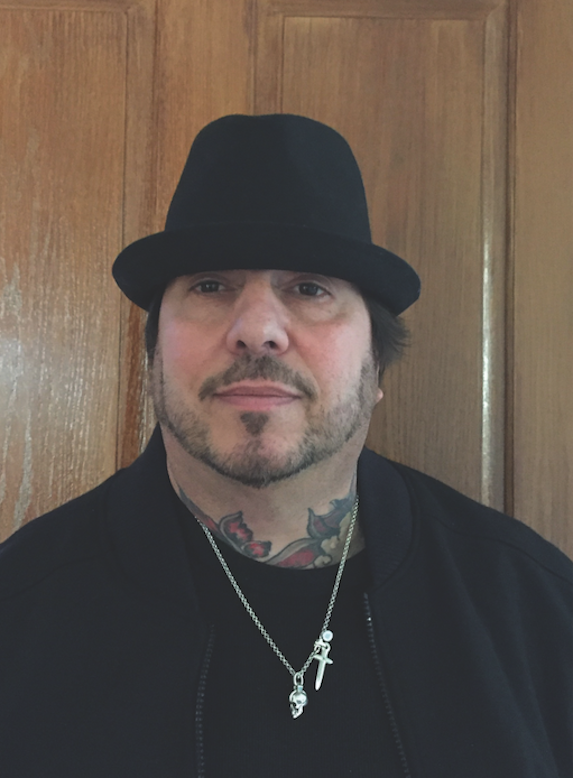 A guitarist who has previously performed with rock bands like Foghat, D. Michael Evola perfected his pizza dough recipe in his garage and opened his first Brooklyn Bros. Pizzeria in 2006. The New York-style pizza company added a second location in 2013. In the coming year, two more Brooklyn Bros. are slated to open.

Don lets us in on Brooklyn Bros. growth and commissary

My concept is quite simple. It’s old-school Italian pizza. My first job ever was collecting quarters out of pinball machines in Brooklyn pizzerias.

I use only the finest imported ingredients. I do not rush the process. My dough takes three to four days to mature. I stay far away from sugar (in the dough).

Our atmosphere, it’s open. It’s loud. The (staff) enjoy what they do. I tell my employees that their dough is the canvas and they are the artists.

On authenticity — Brooklyn Bros. demonstrates authenticity through staying true to my roots; my Italian American upbringing in Brooklyn; less is more (philosophy); only using the best quality, never substitute anything; graffiti all over our walls signed by all the customers who have had the Brooklyn Bros. experience for the past 12 years. If I run out of dough, I close. We have an open kitchen for everyone to look at.

On its dough formula — Yes, it took some time to perfect the dough. (There was) trial and error with temperatures, flour, yeast and salt. The water is crucial. The minerals in Seattle water and NY water are completely different than most anywhere else. An important factor is the rising time, and the process behind it.

On growth — We have two locations and two more that will be in full force by June 2017. We also have a commissary in which the dough is produced and then use a refrigerated truck to deliver the product. All dough is hand made daily.

On the commissary — We are using a commissary to keep things consistent and control the dough. It’s the dough and the water that has been the main concern. The water is different in our pizzerias’ districts. (With the commissary), we are using one water source for all the locations.

We also want to make sure we never had the problem of running out of dough again.