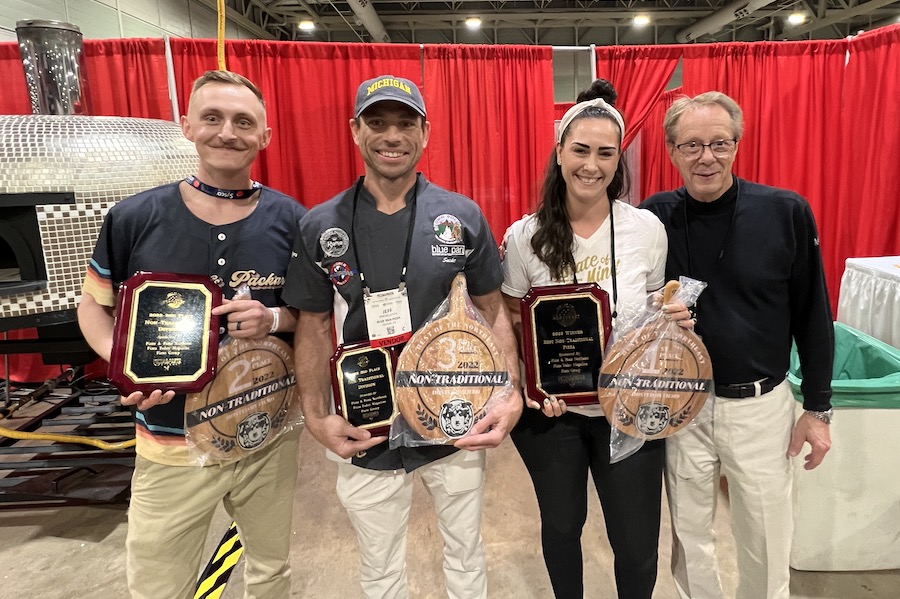 Best of the Northeast

In packed days, competitors battle for the title of Best of the Northeast in three categories: Traditional, Non-Traditional and Neapolitan.

The Traditional Division took center stage in the competition area Sunday. The category represents to staples of pizzeria menus. Competitors were instructed to make a red sauce pizza with cheese/cheese blend and no more than two of the following toppings may be added: Pepperoni, Sausage, Bacon, Ham, Mushrooms, Peppers, Tomatoes, Onions and Olives.

The sold-out field brought their A game with their unique takes on classic pies. 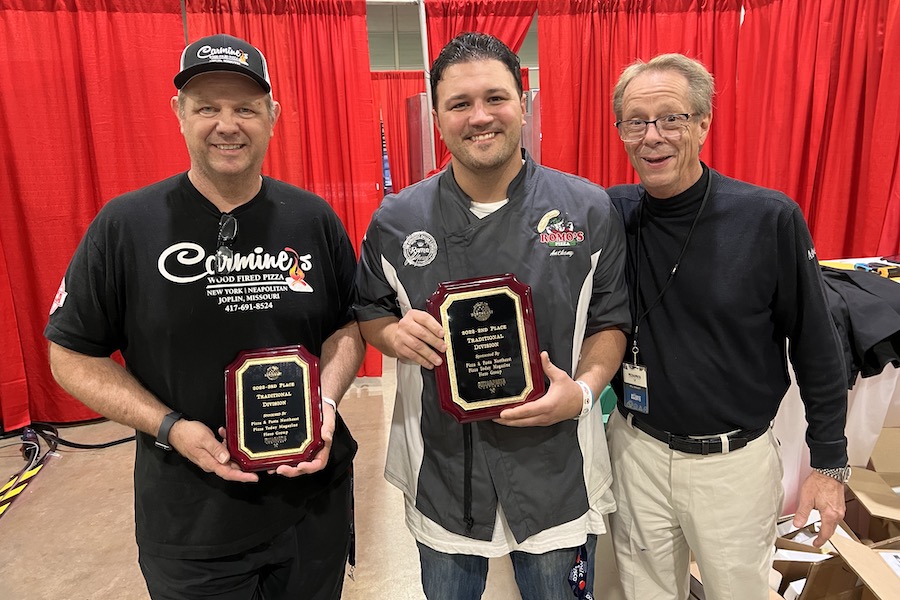 The Non-Traditional Division is the anything goes category with no restrictions on styles, dough, sauce or topping and features creativity and innovation. In addition to the division prizes, the highest scoring Roman Style Pizza was named.

Cristina Smith of State of Mind Pizzeria and Public House in Los Altos, California was named Roman Style Best of the Northeast.

Cristina Smith went on to receive first place in the Non-Traditional Division. 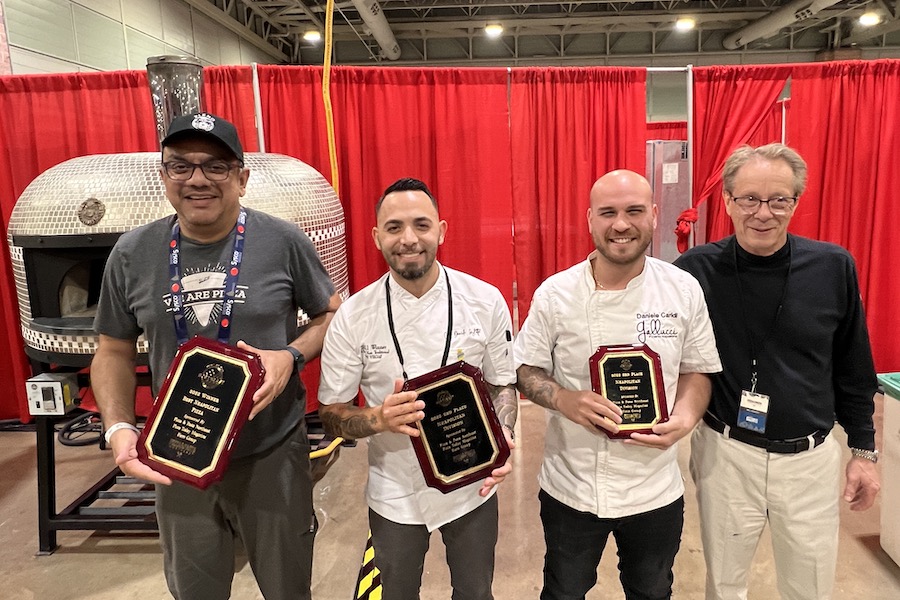 Young Pizza Maker of the Year

For the first time, Pizza and Pasta Northeast names the Young Pizza Maker of the Year from a field of 16- to 18-year-old pizza makers. The competition was Non-Traditional and had no restrictions on dough, sauce, toppings and/or styles. 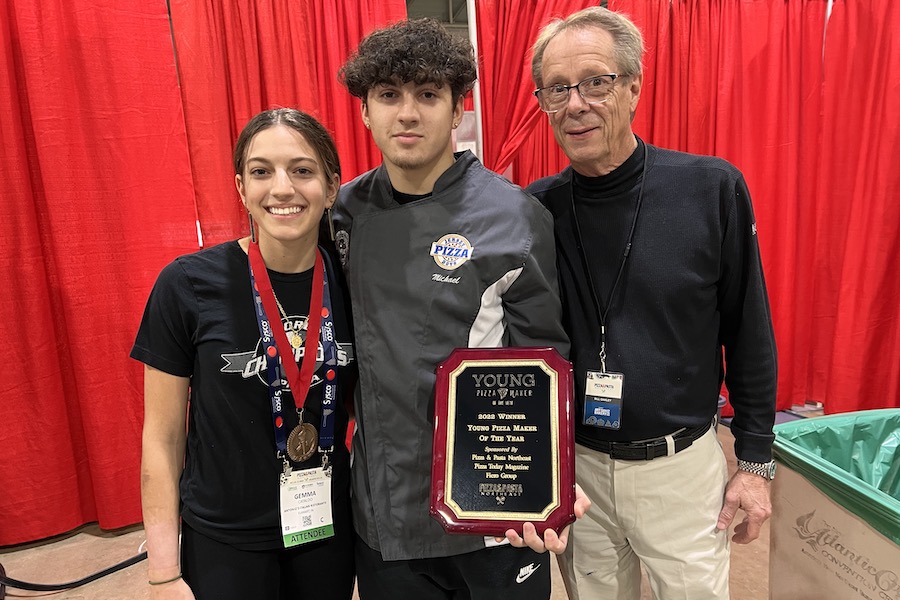 Competitors presented their pasta dishes that could include any combination of ingredients, sauces and toppings. Pastas were judged on trueness to Italian cuisine’s basic tenets: technique; presentation; flavor balance and taste. 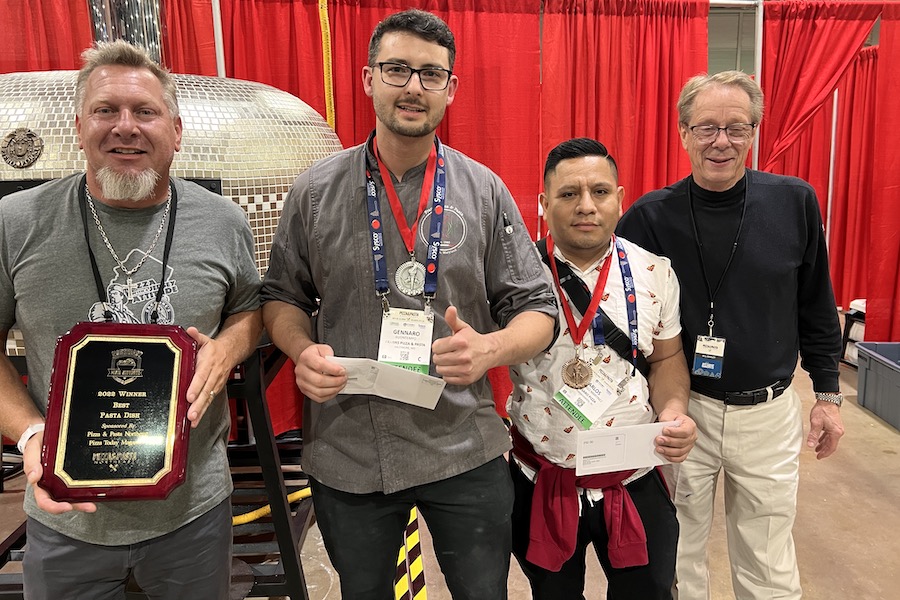 The first-ever World Calzone Championship featured baked calzone using any combination of ingredients, cheeses and sauces. Calzones were scored on a 1 to 10 scale on the basis of taste, creativity, execution, visual appearance and ease of preparation. 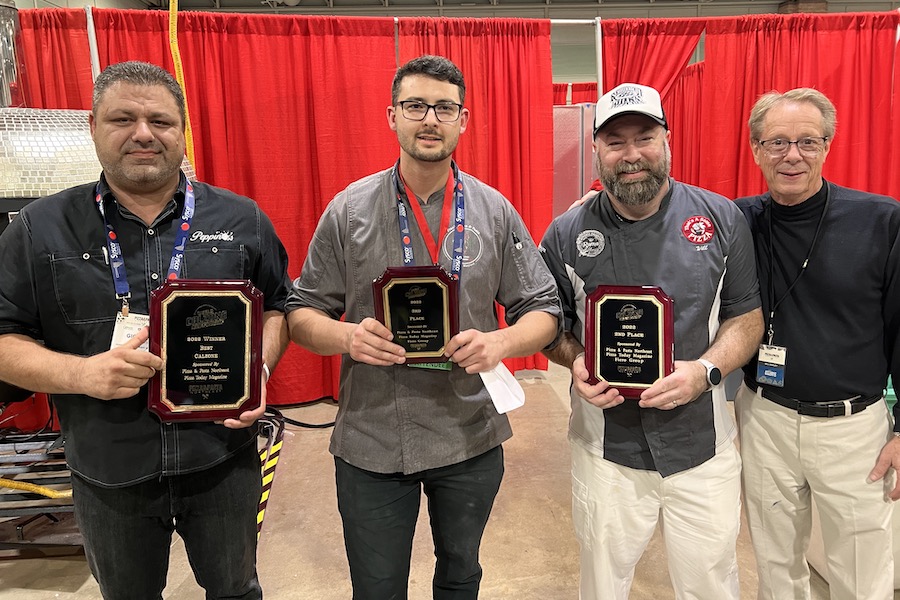 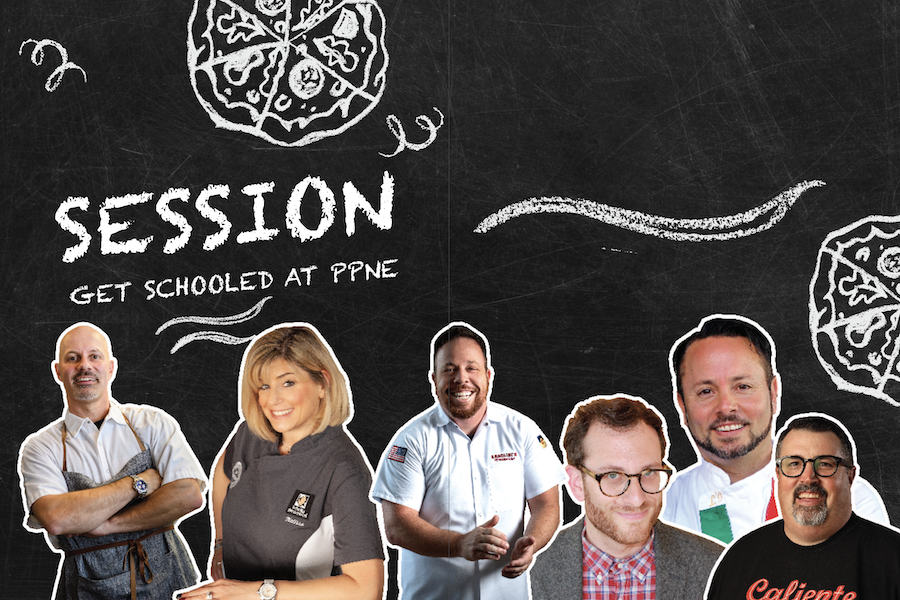 Get Schooled at Pizza and Pasta Northeast

In Session The Pizza & Pasta Northeast show in Atlantic City has a robust educational package in place for attendees. Between expert-led seminars and hands-on food demonstrations, these sessions are jam-packed with critical information to help pi

We’re Back! What you need to know to get you ready for the show Next month, Pizza and Pasta Northeast returns after a two-year hiatus to make a big splash in Atlantic City on October 16-17.  “The Northeast has the highest concentration of pi