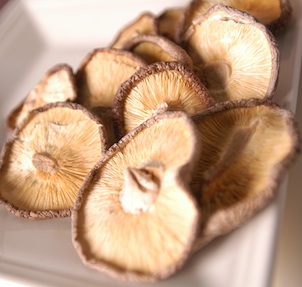 In 1975, I was a young dishwasher at a Swenson’s ice cream restaurant in Chicago. One day, Kevin, our abusive 20 year-old “head cook,” called me to the grill to see something cool. I complied, hoping he would hook me up with free food.

“Check this out, dish dork,” Kevin said proudly. “This is what you call a screamer.”

He reached into a can of mushrooms, put a large one on the flat top and pressed hard, sliding the mushroom from side to side on the hot grill. The high screech filled the kitchen as Kevin smiled from ear to ear. He then spatula-flicked the mushroom high up into the hood where it stuck, then dropped.

“See, suds-boy, it’s a screamer! Get it?” He laughed, and then grimaced at the can. “That’s about the only thing good that comes from mushrooms.”

But I, as well as many others, completely disagree. So let’s dig deeper.